3 Things to Watch By Investing.com 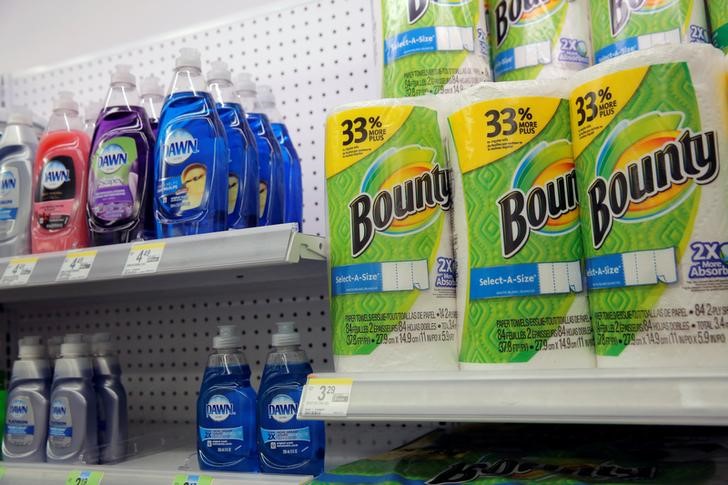 Investing.com — Stocks took a beating on Monday to kick off a big week of earnings reports that should act as a barometer of the economic recovery so far, though lawmakers continue to struggle with finding agreement on a new stimulus bill.

The sank more than 400 points in the afternoon session after it became clear a Tuesday deadline for that agreement would likely not result in solid progress.

With the election just a couple of weeks away, it seems likely an agreement wouldn’t be reached until later this fall.

Procter & Gamble and Netflix report Tuesday, and data on housing starts for September are due out.

Here are three things that could affect the markets tomorrow.

Procter & Gamble Company (NYSE:) reports before the opening bell, and analysts tracked by Investing.com expect earnings per share of $1.41 on revenue of $18.3 billion.

The consumer products giant is seen benefiting from demand for its household cleaning products, with brands like Swiffer, Mr. Clean and Comet, as households spruced up from Covid-19 lockdowns.

2. Video streaming a big pandemic winner, though analysts listen for the outlook

Netflix Inc (NASDAQ:), the popular streaming video service also reports on Tuesday, after the closing bell. Analysts expect earnings per share of $2.13 on revenue of $6.4 billion.

This is another stock that racked up gains during the lockdowns that forced people to hunker down at home, leading to big gains in subscribers. By comparison, new subscriber numbers from the second half aren’t likely to be as great. Analysts will be listening for Netflix’s outlook. The much-anticipated fourth season of The Crown is due out in November.

One of the confirmed trends of the pandemic is that people are moving out of cities to suburbs or more rural areas, boosting existing real estate as well as new construction.

for September are due out at 8:30 AM ET (1230GMT). Analysts tracked by Investing.com expect 1.457 million, up slightly from 1.416 million in August. Home building bounced back strongly during the summer after a lull in the spring.