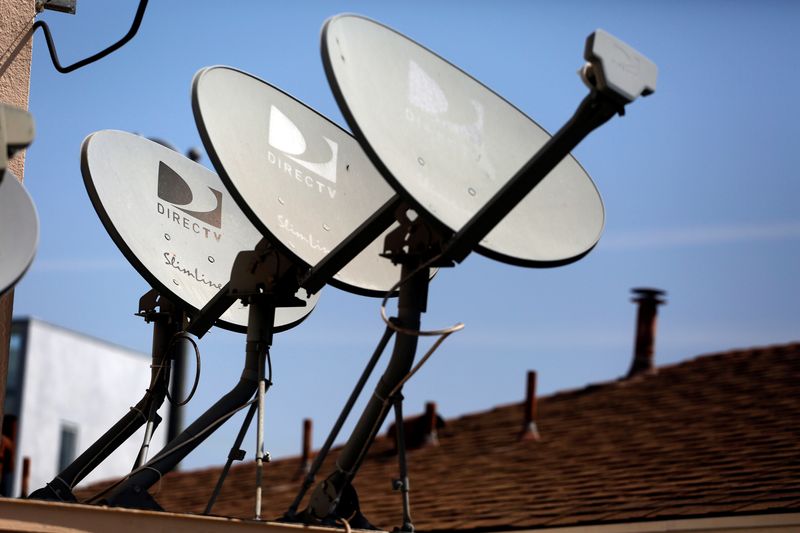 The video service unit said on Monday it will launch DirecTv Stream, a platform that will allow its users to get access to streaming services such as Netflix (NASDAQ:), Amazon.com Inc (NASDAQ:)’s Prime Video and HBO Max.

The move will boost the TV operator’s position, which like its peers, had been losing subscribers to video streaming services such as Netflix, Prime Video and Apple Inc (NASDAQ:)’s service that offer award-wining and exclusive shows.

DirecTV said as a part of the deal, customers who were previously AT&T satellite, streaming or IP video subscribers will get to keep their video service and any bundled wireless or internet services, including HBO Max.

AT&T in February agreed to sell about a third of its stake in DirecTV to TPG Capital in a deal that valued the business at $16.25 billion, well below the $68 billion AT&T had paid for the asset less than six years ago.

AT&T has been under pressure to trim its swelling debt pile as it invests more in 5G and other wireless services.

Facebook
Twitter
Pinterest
WhatsApp
Previous articleYour Money: Invest for long term in mutual funds to gain higher returns, reduce exit load
Next articleOdds are against gains in August, but the stock market could win out