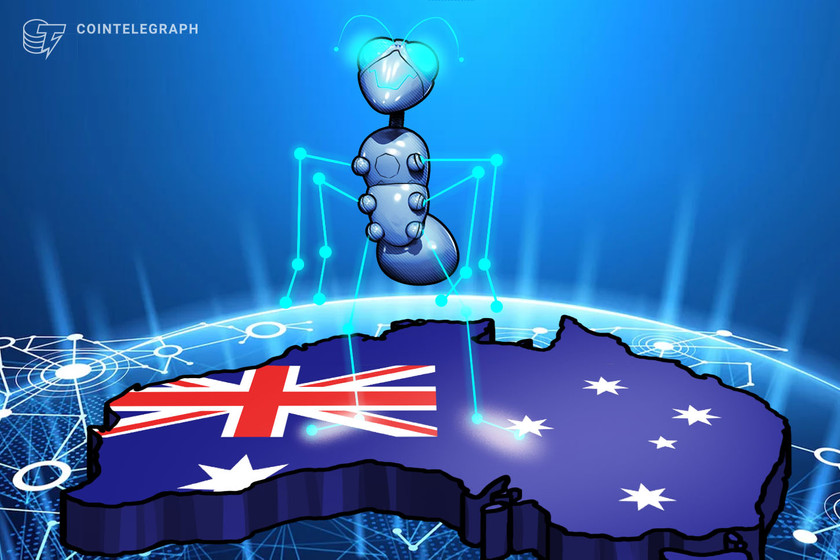 The Australian government is trialing the use of blockchain technology for inter-government document exchanges with Singapore as the latest action in a series of pro-blockchain efforts. It follows hot on the heels of the establishment of a new network promoting blockchain to public servants.

“This initiative will incorporate paperless trading and secure, digital exchange of trade information as part of the future architecture and design of an Australian Trade Single Window.”

The Australian Chamber of Commerce and Industry, Australian Industry Group, and financial institutes across Australia and Singapore, including ANZ, will take part in the trial.

The Border Force will convey its findings from this project to the Supply Chain Working Group. The pilot program is part of the National Blockchain Roadmap led by Chloe White from the Department of Industry, Science, Energy, and Resources.

“It’s a first step in delivering on Signpost seven of the National Blockchain Roadmap: raising awareness across the APS”

This year’s federal budget announced in October, $5 million was earmarked for two “distributed ledger technology initiatives”, with a further $480 allocated to projects that could benefit from blockchain integration.

In response to Australia’s first recession in 30 years the government’s Senate Select Committee released a report in September that predicted significant adoption of blockchain technology within Australia’s financial and regulatory sectors. The report extensively reference blockchain with more than 50 citations of the word.