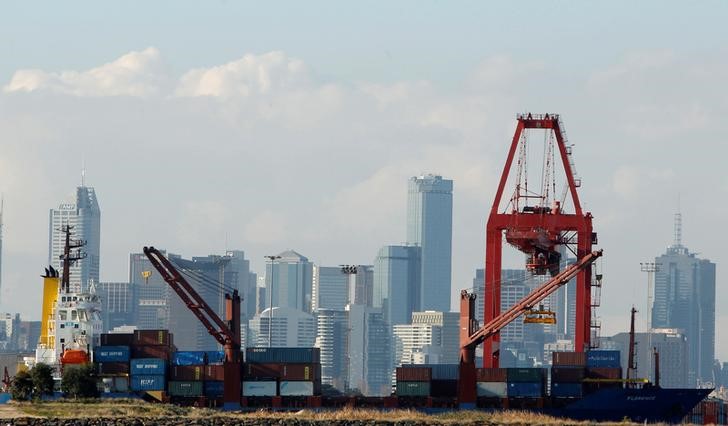 The country’s was A$8.32 billion ($5.4 billion) in August, the Australian Bureau of statistics said in a report. The figure was lower than expectations of A$10.10 billion, and also fell below last month’s reading of A$8.73 billion.

Weakening demand in China weighed heavily on the exports of coal, metals and minerals, a trend which continued in August, albeit at a slower pace.

The loosening of some COVID-linked curbs in China, coupled with increased stimulus measures is expected to help spur a recovery in the world’s second-largest economy. But markets remain wary of any new COVID outbreaks.

A slowdown in China has weighed heavily on Australia’s economy this year, given the former’s space as a top commodities market. Iron ore, and coal exports to the country make up a bulk of Australian exports.

Australian imports grew 4% in August from the prior month, overshadowing a 3% rise in exports. Debits from traveling were the biggest drivers of imports, as a post-COVID travel boom in the country continued.

The country is struggling with elevated inflation and rising interest rates, which are expected to weigh heavily on consumer spending in the coming months. The had earlier this week raised interest rates by less than expected, citing potential economic headwinds from more monetary tightening.

The rose 0.5% despite the weak trade data, as it benefited from some weakness in the U.S. dollar.