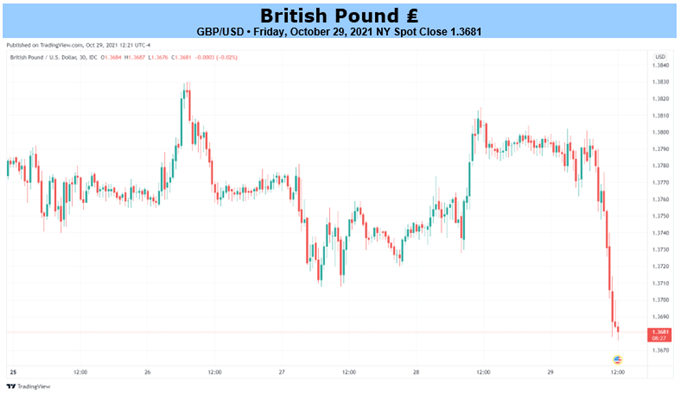 Month-end rebalancing sees GBP/USD hover around the lows as we close out the week. Unfortunately, I had been looking for some month-end USD selling, which had been touted in the run up, in order to provide a more attractive area to fade Cable strength from 1.3850 (coincides with 200DMA) ahead of next week’s Bank of England rate decision. 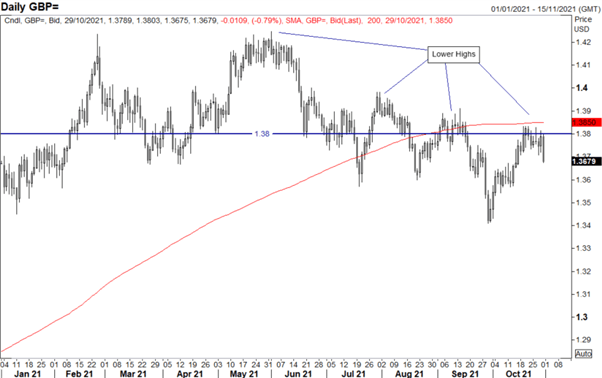 The expectation next week is that the BoE will deliver a 15bps rate rise to 0.25% given the heightened concerns over inflation. Interestingly, money markets have shifted from fully pricing in a 25bps hike to a 15bps hike to now 13bps worth of tightening. However, as I have previously noted, the risk is that the BoE will not match the hawkish expectations priced in given that money markets are currently looking for the most aggressive tightening cycle since pre-GFC. Leaving the Bank with a high bar to surprise on the hawkish side. 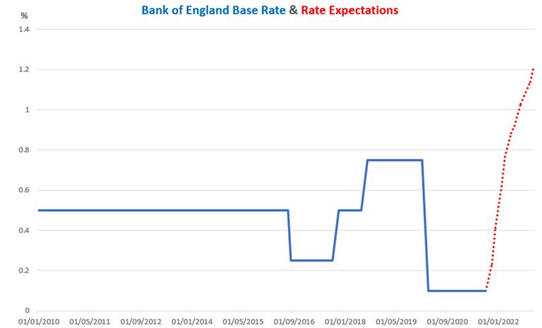 How the BoE may initially disappoint, is that should they raise rates, eyes will be on the vote split, which is unlikely to be unanimous. Both Mann and Tenreyro have signalled their desire to wait on raising rates and I expect the typically dovish Haskel will join them too. On the flipside, Governor Bailey, who kickstarted this need to act sooner, has made his intentions clear, alongside, the Chief Economist, Pill, and Saunders, while Ramsden will also likely join the pack. What leaves market participants with the will they, won’t they on pulling the trigger, is who Broadbent and Cunliffe will side with. Although, at this rate, I find it tough to see the two rate-setters siding with the external members (Tenreyro and Haskel).

That being said, should Bailey follow in the same “unreliable boyfriend” footsteps as his predecessor and choose not to raise rates, this would be the most negative scenario for the Pound and put the currency on a path for a 1.35 test against the USD. While I see risks for a Pound disappointment initially, the currency is likely to perform well on the longer term vs the Euro with greater focus on monetary policy divergence. Markets may be aggressive in their BoE tightening outlook, but the Bank will be tightening nonetheless, while the ECB will continue to remain accommodative for the foreseeable future. EUR/GBP arguably not the most exciting cross, however, the path of least resistance is lower.

“The Need to Know Complete Guide on Trading the Pound (GBP)”