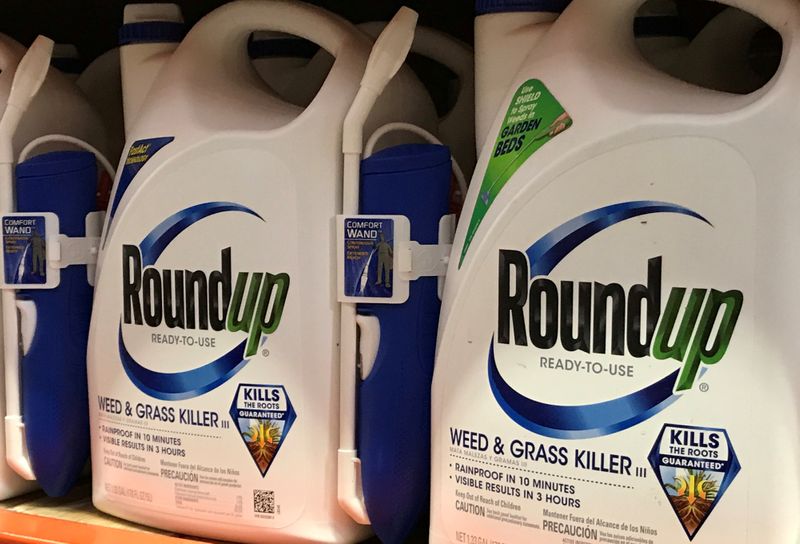 (Reuters) – A court-appointed mediator on Monday said Bayer AG (DE:) has made “substantial progress” toward resolving tens of thousands of remaining claims that its Roundup weedkiller causes cancer.

The mediator Kenneth Feinberg spoke at a Zoom hearing in San Francisco federal court, where a judge still oversees nearly 2,000 unresolved cases over glyphosate-based Roundup, which Bayer (OTC:) acquired with its purchase of Monsanto (NYSE:). Other cases are in state courts.

“We’re not there yet but we are certainly making substantial progress,” said Feinberg, who oversaw compensation programs for victims of the Sept. 11 attacks and 2010 Gulf of Mexico oil spill. “It’s just a question of when and how quickly they’ll get resolved.”

U.S. District Judge Vince Chhabria had previously paused the federal litigation and given Bayer until Nov. 2 to settle.

Bayer has said 1,861 of the 3,787 plaintiffs in that litigation had not settled. Chhabria did not extend the stay, meaning some cases could move toward possible trials.

“I’m not interested in having such an elongated schedule for the adjudication of these cases,” he said.

Bayer has said Roundup is safe for human use.

The German company inherited liability for the lawsuits when it bought Monsanto for $63 billion in June 2018, becoming the world’s largest supplier of seeds and pesticides. Its shares have since fallen 54%.

In June, Bayer projected it would pay up to $10.9 billion to resolve Roundup litigation, mostly for existing claims and $1.25 billion for future claims.

Last week, it increased the projected cost of future claims to $2 billion, and took a 9.25 billion euro ($10.9 billion) writedown in its crop science business.

It also said it had resolved roughly 88,500 out of an estimated 125,000 filed and unfiled Roundup claims.

Bayer lost three Roundup trials in 2018 and 2019. In October, the California Supreme Court declined to hear its appeal from a $20.5 million award in favor of school groundskeeper Dewayne Johnson for his non-Hodgkin’s lymphoma.

The case is In re Roundup Products Liability Litigation, U.S. District Court, Northern District of California, No. 16-md-02741.