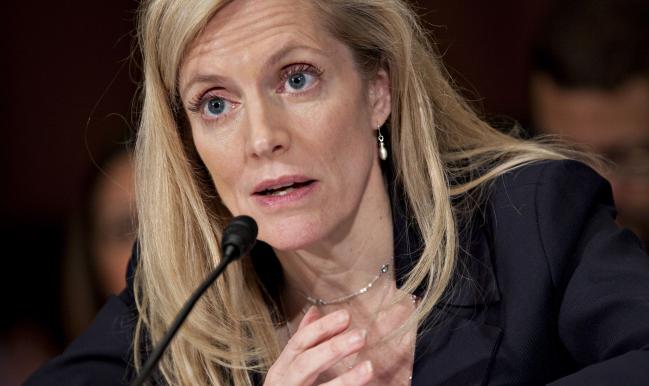 (Bloomberg) — Federal Reserve Governor Lael Brainard has been told by allies of President-elect Joe Biden that she needs to stay at the central bank, according to people familiar with the matter, further dimming odds she’s chosen as the next Treasury secretary.

Brainard is the only Democrat on a Fed board filled mostly by President Donald Trump’s appointments, and she may be a leading candidate for Fed chair when Jerome Powell’s term expires in 2022.

Brainard emerged as a top contender to become the first female Treasury secretary before the election, but in recent weeks liberal figures in the Democratic party have pushed Biden to choose former Fed chair Janet Yellen for the post. Biden said last week that he had decided on his Treasury secretary but declined to say who he’d nominate.

Yellen would meet Biden’s description of a person acceptable across the Democratic Party, with progressives amenable to her in part because she has endorsed the idea of taxing carbon emissions to fight climate change.

Brainard was a Barack Obama appointee to the Fed, where she has served since 2014. She has a broad portfolio which includes overseeing the central bank’s pandemic-related emergency lending programs.