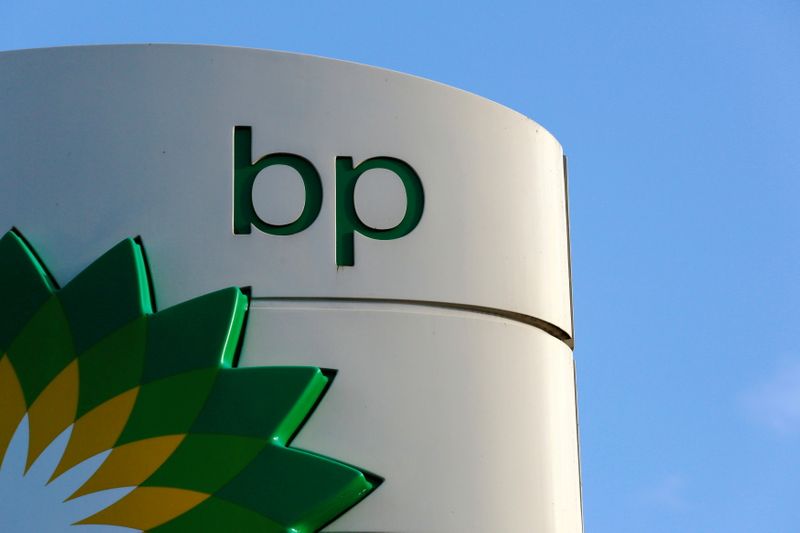 The results bolster CEO Bernard Looney’s plan to shift away from oil and gas to renewable and low-carbon energy in an effort to battle climate change.

BP also plans to repurchase $1.4 billion in shares in the coming months after generating surplus cash of $2.4 billion in the first half of the year, it said.

Looney said in a statement that the measures were possible due to a stronger performance as well as “an improving outlook”.

BP expects global oil demand to recover to pre-pandemic levels sometime in the second half of 2022.

That was up from $2.63 billion in the first quarter and marked a rebound from a loss of $6.68 billion a year earlier.

The results were also due to stronger demand for fuel, including aviation fuel, as well as higher profit margins at convenience stores in BP’s petrol stations, it said.

BP said it has increased its price forecast for benchmark to 2030 to reflect expected supply constraints, while also lowering its longer-term price forecast because it expects an acceleration in the transition to renewable energy.

As a result, the company increased the pre-tax value of its assets by $3 billion. That comes after writedowns of more than $17 billion last year.

The company said at an oil price of $60 a barrel, it expects to be able to buy $1 billion in shares and boost its dividend by 4% annually through 2025.

Brent oil prices rose in the second quarter to an average of $69 a barrel from $61 in the previous quarter and from $29.56 a year earlier.