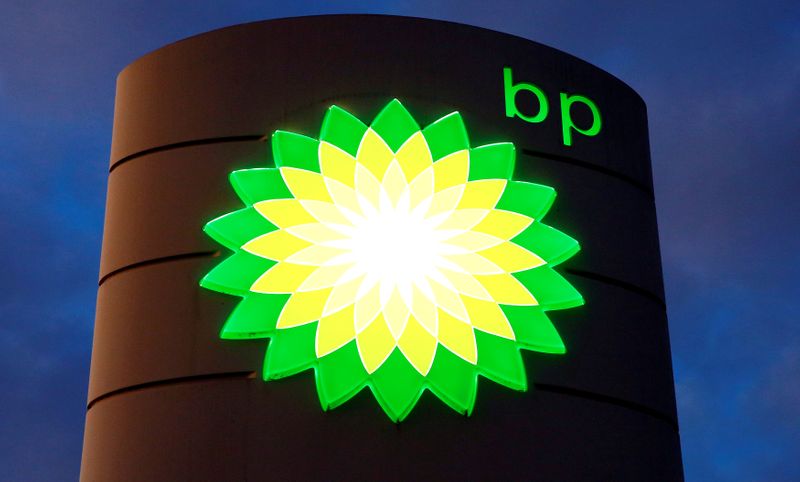 © Reuters. FILE PHOTO: Logo of BP is seen at a petrol station in Kloten

SINGAPORE (Reuters) – BP (L:) has terminated four trading and operations staff responsible for Chinese sales as a result of an internal investigation into trades with Singapore’s Hontop Energy, three people familiar with the matter said.

The decision was made this week, the people said. The staff had been placed on leave in early July while BP conducted its probe.

The staff worked in crude trading and operations roles in Singapore and Shanghai, they said.

The improper use of the WeChat messaging platform as a tool for commercial discussions with counterparties was cited as a factor behind the terminations, one person said.

BP trading staff, including some of those terminated this week, were named in a court document filed by Malaysian lender CIMB as part of the bank’s request to the Singapore High Court to place Hontop Energy under judicial management.

The bank claimed it had agreed to provide financing to Hontop to purchase oil that would be sold on to BP, and Hontop provided the names of specific traders at BP as proof of the contract.

When CIMB sought payment from BP in February, the oil major told the bank that the contract and payment had been subject to a separate agreement between BP and Hontop. Since it had not received payment from Hontop, it was not obliged to pay Hontop or CIMB for the cargo, the affidavit said.

BP has not been implicated in any wrongdoing in the court proceedings.