Brazil soars to China’s No. 3 crude oil supplier in September By Reuters 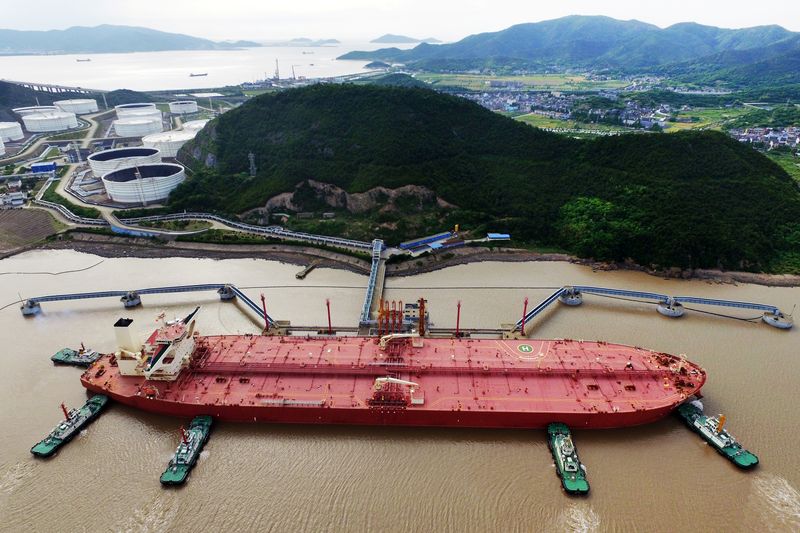 China’s January-September imports from Brazil were 33.69 million tonnes, up 15.6% from a year earlier, according to Reuters calculations based on the data. China makes up 70% of Brazil’s oil exports, the country’s state oil firm Petrobras said in July.

Imports from the kingdom were 7.78 million tonnes, equivalent to 1.89 million barrels per day (bpd), up from August’s 1.24 million bpd.

Russia supplied 7.48 million tonnes last month, or 1.82 million bpd, up 18.6% from a year earlier and up 32.8% from August, according to Reuters calculations.

For the first nine months of 2020, Russia remained the top seller with supplies totalling 64.62 million tonnes, 16% above year-ago level. Saudi Arabia trailed at 63.57 million tonnes, which was 6.5% higher on year.

U.S. shipments soared to 3.9 million tonnes in September, versus a year-earlier 517,982 tonnes.

China snapped up 13% more crude in the first nine months than a year earlier, as refiners ramped up production to meet speedy demand recovery from the pandemic and stock up at record rates on cheap oil.

Below are details of imports from key suppliers, with volumes in metric tonnes.