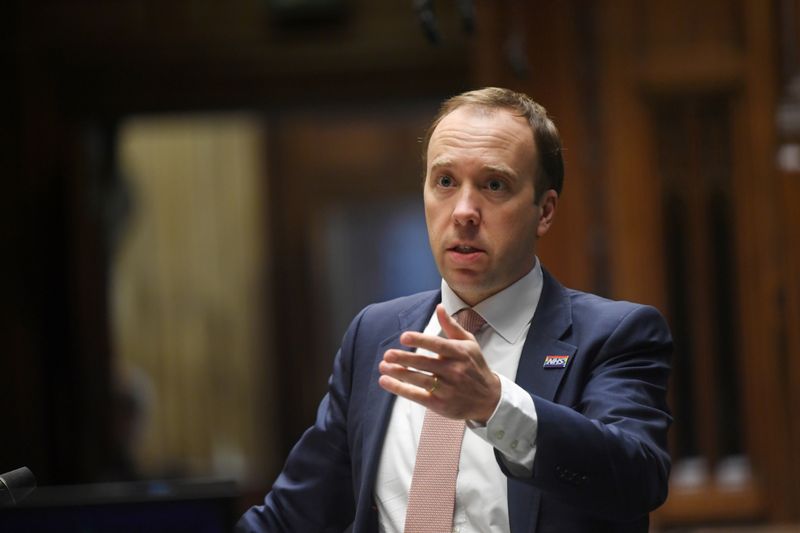 DUBLIN/LONDON/BRUSSELS (Reuters) – Britain and the European Union have a week to 10 days to find a way to unlock trade talks, Irish Foreign Minister Simon Coveney said on Monday, after both sides called on the other to move their position on two of the most troublesome areas.

The trade talks resume on Monday in Brussels after there was little movement on the most contentious areas — so-called “level playing field” fair competition rules and fisheries –last week when the two sides missed the latest mid-November deadline.

The United Kingdom left the EU in January but the sides are struggling to clinch a deal that would govern nearly 1 trillion dollars in annual trade before transitional arrangements end on Dec. 31.

“I think the British government understand only too well that’s required for a deal this week, the real question is whether the political appetite is there to do it. I think we will (get a deal), that’s been my prediction for a while but I won’t be shocked if it all falls apart.”

British officials repeatedly say any deal must respect the country’s sovereignty but the EU says the proximity of Britain to the bloc means Brussels cannot hand it a trade deal similar to those it has agreed with countries such as Canada.

“Our red lines haven’t changed and we’re preparing for whatever the outcome is,” Health Secretary Matt Hancock told Sky News. “Of course our preference is to get a deal and that is open to the Europeans if they choose to make the progress that’s needed.”

The two sides remain deadlocked over two main areas: the level playing field and fisheries, a sector laden with symbolism for Brexit supporters in Britain.

Both sides have called on each other to shift position for the breakthrough needed to secure a deal and offer businesses clarity on what happens at the beginning of next year.

A senior EU diplomat, speaking on condition of anonymity, said the two sides were “still a bit too far away to be able to feel comfortable”, repeating that Britain needed to make a choice because “the timetable is very tight”.

Britain’s chief negotiator, David Frost, said on Sunday there had been some progress over recent days and that the two sides had common draft treaty texts though significant elements were yet to be agreed.

“We may not succeed,” Frost said. “We are working to get a deal, but the only one that’s possible is one that is compatible with our sovereignty and takes back control of our laws, our trade, and our waters.”