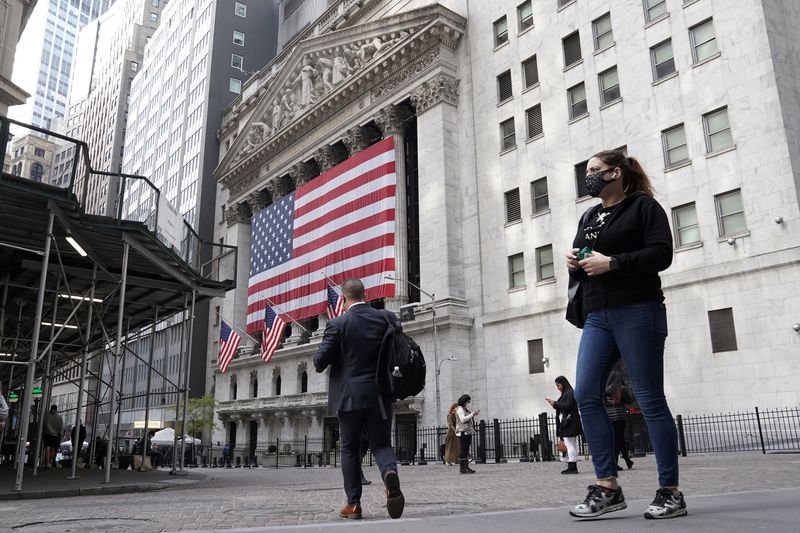 © Reuters. A U.S flag is seen on the New York Stock Exchange in the Manhattan borough of New York City

LONDON (Reuters) – Britain’s position towards trade talks with the European Union has not changed, a spokesman for Prime Minister Boris Johnson said on Friday when asked whether the departure of senior adviser Dominic Cummings later this year signalled a shift.

“The government’s position in relation to the future trade agreement negotiations is unchanged – that we want to reach a deal but it has to be one that fully respects the sovereignty of the United Kingdom.”