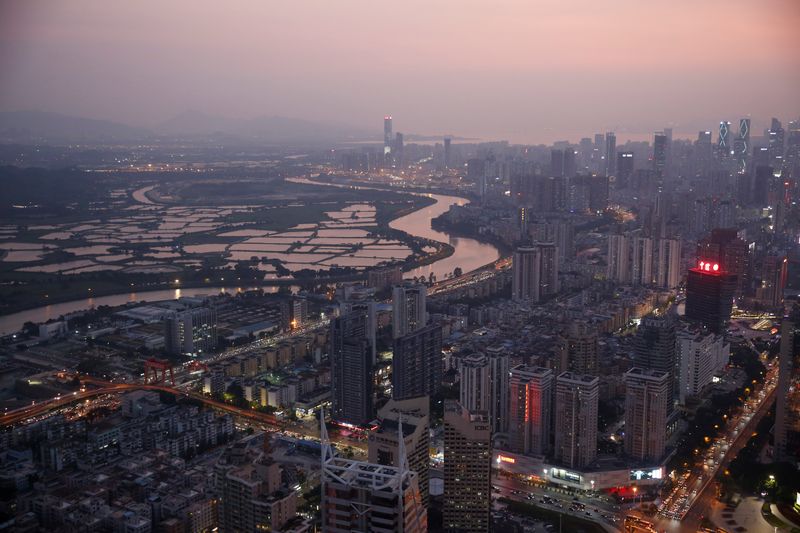 The changes announced by the National Development and Reform Commission include more flexibility to pursue reforms in areas such as land use and cross-border arbitration.

Shenzhen will launch stock index-futures products and will be allowed to issue offshore yuan-denominated local government bonds. Some companies will be allowed, via pilot projects, to issue shares or Chinese Depositary Receipts, which allow Chinese tech companies listed overseas to also list at home.

The commission lists steps to further integrate the Greater Bay Area: Shenzhen and eight other cities in Guangdong province, as well as the adjacent territories of Hong Kong and Macau.

These measures include establishing a big-data centre, experimenting with approved drug use between the territories, and establishing a cross-border arbitration centre.

Xi called for Shenzhen to strengthen property rights and the protection of entrepreneurs, saying the Shenzhen government will get more leeway to pursue reforms and become a model city.