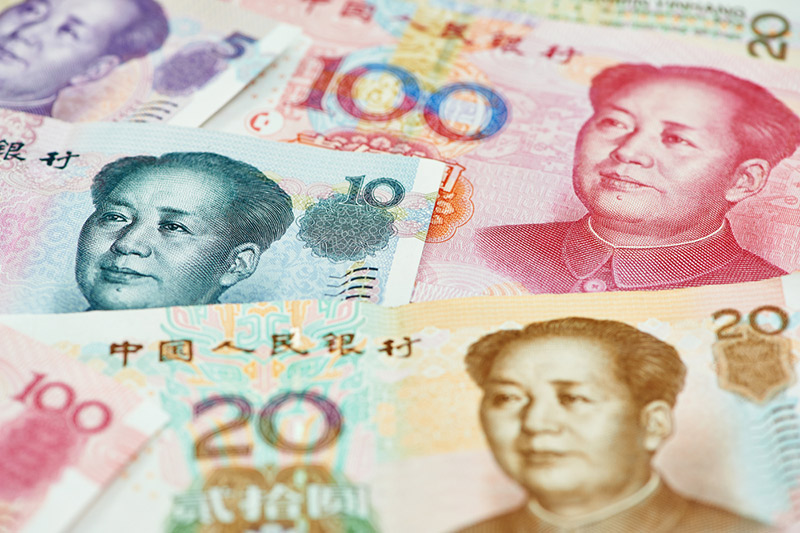 (Bloomberg) — China’s yuan is emerging as one of the most sensitive assets to the outcome of the U.S. presidential elections.

The climbed as much as 0.9% in late trading Wednesday to 6.6202 per dollar, its strongest level since July 2018, after earlier falling as much as 1.4%. That was the biggest intraday swing since the day after Beijing devalued the currency in August 2015. The currency’s one-week implied volatility — a proxy for market risk — fell from a record high, while traders reduced their hedges against yuan weakness.

The offshore yuan is particularly sensitive to the election outcome given that some analysts view a Biden administration as potentially more moderate toward China in the trade war.

China’s currency is one of the best performers in Asia in the past six months, with the offshore rate rallying 7.5% against the greenback, as the country’s economy rebounded from the effects of the coronavirus and attractive yields drew inflows.

Authorities appear comfortable with the pace of gains, taking more steps to loosen their grip on the currency than at any time since curbs were imposed in the aftermath of the devaluation.

The offshore yuan’s 12-month forward points — instruments used as protection for depreciation in the currency — slid to a one-month low on Thursday. The yuan’s three-month risk reversal fell the most since July on Wednesday.

Biden won Michigan and Wisconsin Wednesday, putting him on the brink of taking the White House from President Donald Trump, hours after the president’s team opened legal fights to stop vote counting in at least two states.