Coinbase Kicks off Major Partnership with Borussia Dortmund By DailyCoin 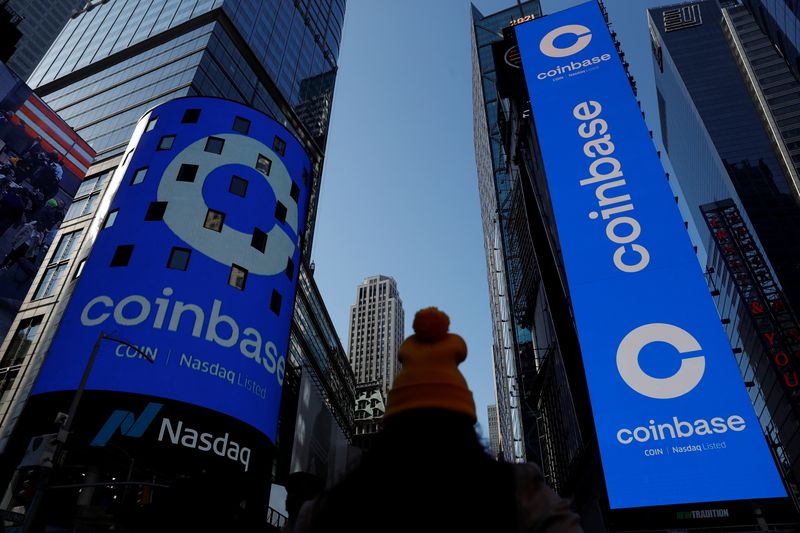 In July 2022, Coinbase entered into its partnership with Borussia Dortmund by displaying ads on the video screens at the club’s stadium. However, the new terms of the partnership are much more extensive.

As a Premium Partner, Coinbase will promote its products and services at Signal-Iduna-Park, the club’s home ground and Germany’s largest stadium. Additionally, the exchange will provide crypto education programs for the team’s employees.

The Importance of BaFin License in the Cryptocurrency Industry

While the financial details of the agreement have not been disclosed, Borussia Dortmund’s Managing Director, Carsten Cramer, has stated that the partnership will last until the end of June 2023, with the possibility of extension depending on the future of the cryptocurrency sector. Cramer also mentioned that Coinbase’s BaFin license was a “basic requirement” for the partnership.

A BaFin license, short for Bundesanstalt für Finanzdienstleistungsaufsicht, is a regulatory license issued by the German Federal Financial Supervisory Authority required to operate in Germany legally. The BaFin license ensures that companies adhere to strict compliance and regulatory standards, providing substantial protection for consumers and investors.

The Growing Trend of Cryptocurrency and Sports Partnerships

Obtaining a BaFin license is considered a mark of credibility in the industry, especially when forming partnerships and collaborations with other companies and organizations. This is demonstrated by Coinbase’s partnership with Borussia Dortmund.

The crypto exchange is not the only one that has established partnerships with sports teams in recent years.

Furthermore, Binance is a jersey partner of the Italian team Lazio and a sponsor of Argentina’s national team. Crypto.com was the official sponsor of the FIFA World Cup Qatar 2022, and Bitget is the sleeve partner of Italy’s most successful soccer club, Juventus. Bitget also partnered with superstar Lionel Messi to promote their platform.

The partnership between Coinbase and Borussia Dortmund highlights the growing trend of partnerships between cryptocurrency companies and sports teams and organizations. This potentially signals a shift in how the crypto industry is perceived and could lead to more mainstream acceptance and adoption of cryptocurrency.

For Additional News About Coinbase:

Why Is Coinbase Pulling out of Japan? – DailyCoin

For Some More Progressive Coinbase News: