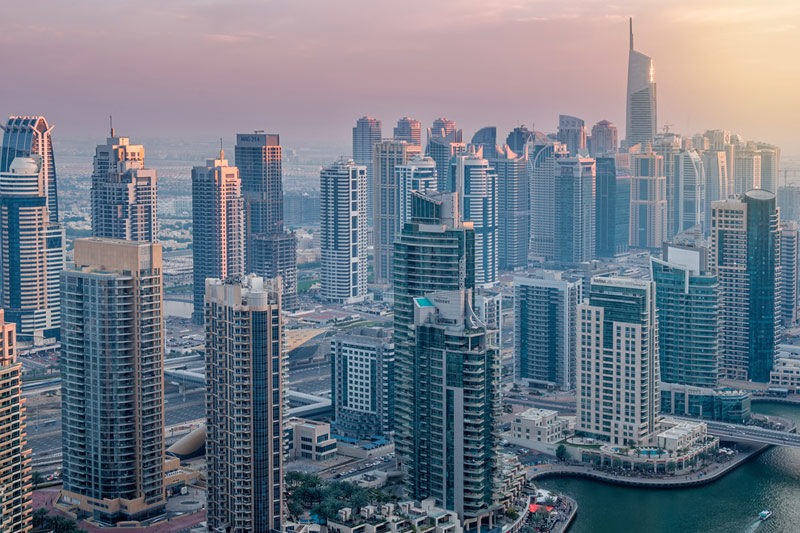 Investing.com — Crude oil prices were down fractionally in early trading in New York on Thursday, paring earlier losses after the United Arab Emirates rebutted reports claiming that it was thinking of leaving OPEC in protest at its policy on output restraint.

“As a reliable and long-standing member of OPEC, we have always been open and transparent in all our decisions and strategies in support of OPEC,” Energy Minister Suhail al-Mazrouei said in a press statement. “We have demonstrated this commitment through our compliance to the current OPEC+ agreement.”

Earlier reports had alleged that the UAE, which has been an OPEC member since 1967, was considering abandoning it, unhappy with its production quota under the current ‘OPEC+’ deal, which is withholding 7.7 million barrels a day in output from the market in an effort to whittle down excess global stockpiles.

The OPEC+ ‘joint ministerial monitoring committee’ had met earlier this week to review the market outlook and the schedule for restoring output to pre-pandemic levels. The deal sees a tapering of the production cuts through next year, starting with an increase of 2 million barrels a day in January.

The JMMC had not given any clear recommendation on whether to stick with that or push back the date of the first increase, an indication of a lack of consensus within the ranks. Both Saudi Arabia and Russia have hinted heavily that they would be open to postponing the increase, while the UAE reports from overnight suggest an eagerness to open the taps again.

The UAE news dominated proceedings on a day when the first rise in U.S. jobless claims in six weeks stoked fears of a slowing economy and weaker oil demand.  Initial jobless claims rose to 742,000 last week, up markedly from a revised 711,000 the previous week that was the lowest level seen since the pandemic erupted earlier this year.

Those fears have been growing steadily in recent weeks as first Europe and then the U.S. registered ever-higher numbers of Covid-19 infections. The surge is now threatening to overcome some regional health systems, with a record 79,000 hospitalizations in the U.S. on Wednesday.