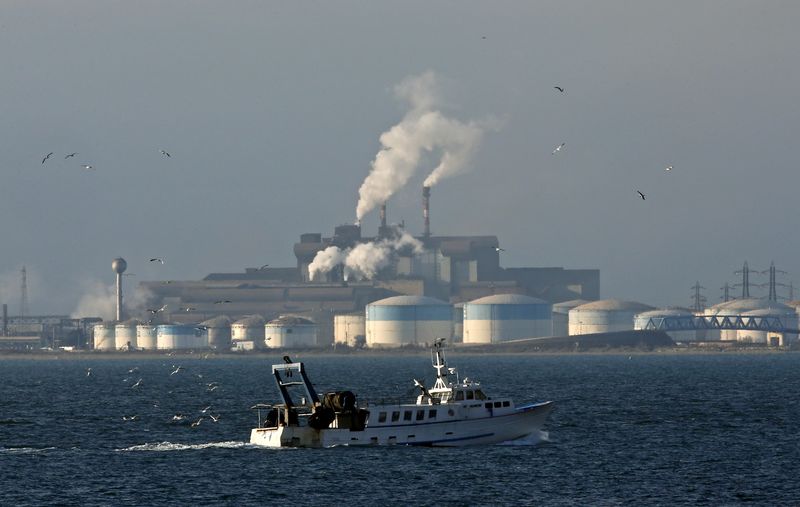 Investing.com — Oil prices retreated a little in light trading on Thursday, with volumes way down due to the U.S. Thanksgiving holiday, but crude was still holding on to almost all its gains in a rally that has seen it rise a spectacular $10 a barrel in the last month.

However, that’s up from a low of just over $35 for WTI as recently as late October.

The rally that has happened over the last month has had many drivers but the most important has been the announcement of three effective vaccines against Covid-19, encouraging hopes of a smart rebound in demand next year from the travel and industrial sectors.  At the same time, market belief has strengthened that the so-called OPEC+ group of producers will defer an increase of just under 2 million barrels a day in output when it reviews its policy for 2021 next Monday and Tuesday.

The market’s base case is that the producers will keep production unchanged for another three months, allowing more time for historically high stocks to be whittled down by current demand.  Bassam Fatouh, an analyst with the Oxford Institute for Energy Studies, argued in a research note this week that, while all options are still possible for OPEC+, deeper cuts are unlikely because the higher prices they generate will encourage countries to pump above their quotas.

Moreover, deeper cuts may not be necessary, as demand is holding up surprisingly well. The economic slowdown from the second wave of the pandemic has had a much smaller effect on oil consumption than the in the spring during its first wave – as shown by U.S. crude , which fell by over 750,000 barrels last week instead of rising as expected, according to U.S. government data released on Wednesday.

Analysis from consultancy Rystad Energy suggests that European oil demand, in turn, has fallen by less than 1 million b/d this time around.

“Road fuel demand held up much better than expected for two reasons,” said Artyom Tchen, Senior Oil Markets Analyst at Rystad, in emailed comments. “Firstly, Europeans showed a lower degree of compliance this time compared to the strict enforcement of restrictions seen in April. Secondly, in an attempt to minimize the use of public transport, or to make up for a drop in bus and train services, people have elected to use their personal vehicles more often for commuting, thus lifting demand for road fuels by 2-3 percentage points depending on country.”