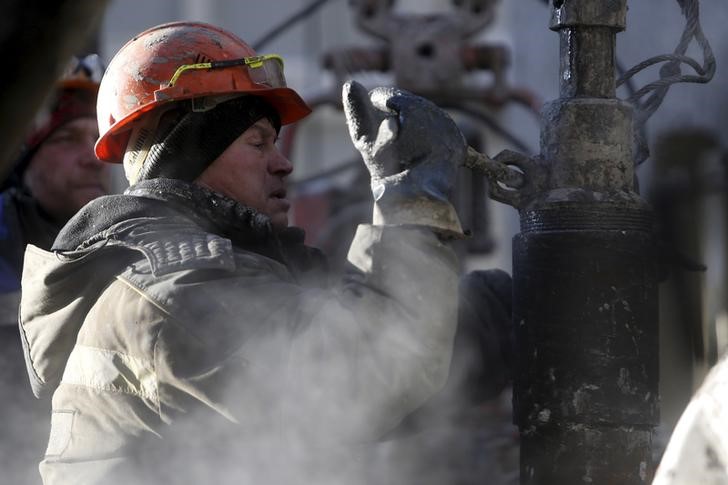 Investing.com — Oil prices slipped Friday, on course for a negative week as traders bank recent gains in the face of rising U.S. inventories, the prospect of more Iranian exports and ahead of next week’s OPEC+ meeting.

Oil prices have surged this year as economies around the globe, in particular the U.S. economy, the world’s biggest consumer, recover from the pandemic. That said, prices have fallen back this week, especially after Wednesday’s showed U.S. crude stocks rose by a more-than-expected 4.3 million barrels.

Adding to this week’s woes was Iran stating that talks on reviving its nuclear deal will resume by the end of November. An agreement over the Persian Gulf country’s nuclear ambitions would bring the removal of U.S. sanctions closer, potentially allowing the country, which holds some of the largest oil reserves in the world, to export oil onto the global market once more.

Still, an agreement, if the two sides can come together, will take time to be reached, and the global supply situation remains tight.

Next week the focus will turn onto the November meeting of the Organization of the Petroleum Exporting Countries and its allies including Russia, a group called OPEC+.

These top producers are expected to stick to their plan to add 400,000 barrels a day of supply each month until April 2022, with Algeria adding Thursday to the recent chorus that the group needs to remain cautious in adding supply to the global market as it gradually unwinds last year’s record output cuts.

This suggests supply will continue to play catch-up with demand in the immediate term.