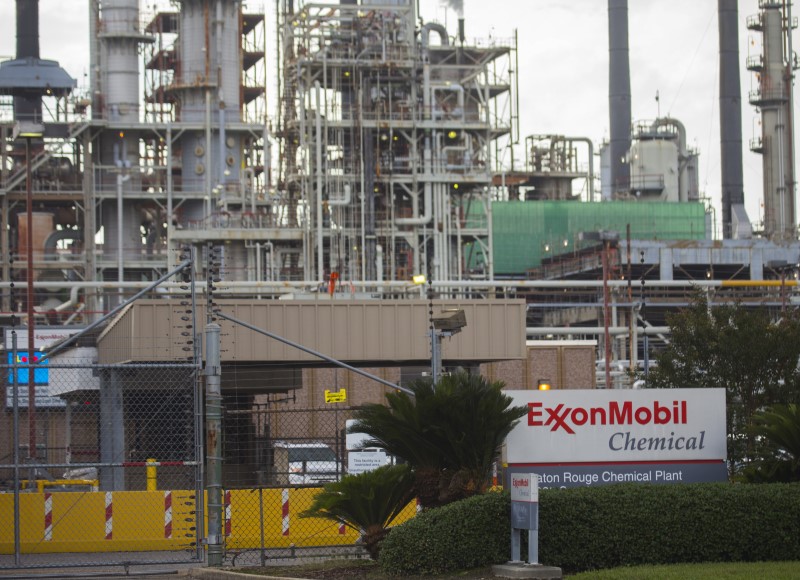 Investing.com — The rout in crude oil markets continued on Friday with prices falling to new four-month lows in sympathy with other risk assets amid concerns over the economic outlook and excessive stock valuations.

U.S. extended their precipitous slide, falling another 1.7% to $1.0101 a gallon. They’ve now fallen 16% this week, against a backdrop of rapidly rising coronavirus cases across the U.S. that have revived fears of fresh restrictions on businesses and social gatherings.

That’s already the case in Europe, where Germany and France enacted the tightest restrictions since the spring earlier in the week.

“Although the measures are more targeted this time with schools and large parts of the economy such as factories remaining open, the return of France’s infamous “attestation” threatens to chop off 650-850,000 bpd of oil demand in November and Germany’s lockdown could potentially remove a similar amount,” said Paola Rodriguez-Masiu, an oil market analyst with Rystad Energy, in emailed comments.

Such a trend will end any hope of whittling down global stockpiles much further in the fourth quarter, putting extra pressure on OPEC and its allies to postpone a scheduled increase of nearly 2 million barrels a day of output at the start of next year.

Consultancy Petrologica said in research published this week that it now expects global inventories to rise by an average of 1.14 million barrels a day this year, 40,000 b/d more than it previously estimated.

It’s not that there are no bright spots in the global picture: India, one of the world’s biggest importers, is seeing a sharp rebound in consumption as its Covid case numbers fall. Argus Media reported that Indian refinery runs rose to 94% in October from 77% in September. At the worst of the pandemic, they had dipped below 50%.

But the current round of corporate updates continues to show how tough things have become. Exxon Mobil (NYSE:) posted its third straight quarterly loss on Friday, flagged another massive cut to capital spending next year and warned that up to $30 billion of its assets were at risk of being written down in an unprecedented review of its portfolio.

Analysts pointed out that the assets most at risk were those of gas producer XTO Energy, for which Exxon paid $41 billion just over a decade ago.

Exxon’s upstream production was down 7% on the year at 3.7 million barrels of oil equivalent a day.

In Europe, French oil and gas major Total (NYSE:) said in its quarterly report on Friday that it remained ‘resilient’ at a crude price of $40 a barrel. It didn’t say how resilient it would be at $35.