Current, former Tesla board members cash in on stock rally By Reuters 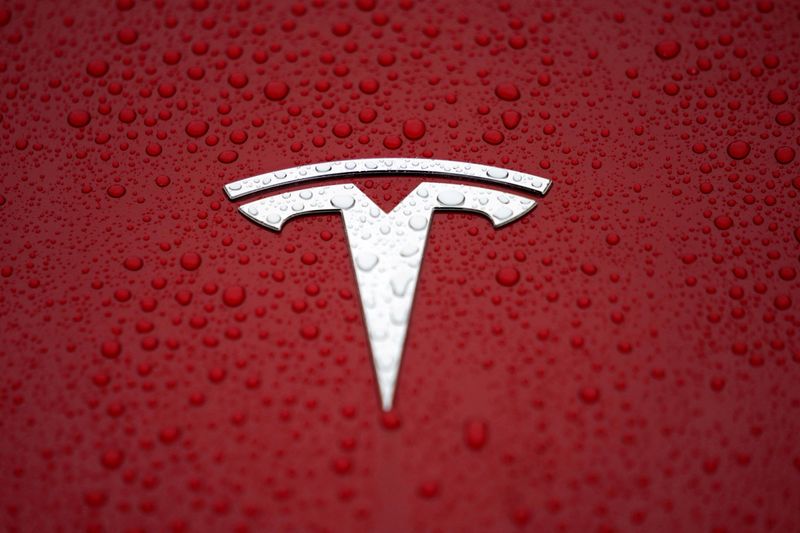 By Hyunjoo Jin and Nivedita Balu

BANGALORE/SAN FRANCISCO (Reuters) -Tesla Inc board member Ira Ehrenpreis sold shares of the electric carmaker worth more than $200 million on Wednesday, after the stock crossed the $1,000 mark for the first time to hit a record, according to filings.

Antonio Gracias, a former Tesla (NASDAQ:) board member whose term expired earlier this month, also filed his planned sale of $610 million worth of shares on the same day, filings showed.

Tesla became the fifth company to hit the trillion-dollar benchmark on Monday following a deal with rental car company Hertz and after it recorded its best quarterly revenue and profits.

Independent director Ehrenpreis exercised options to buy 370,000 shares at about $50 each on Wednesday before their expiration in June next year, filings with the U.S. Security and Exchange Commission showed.

He had been a member of the board since May 2007 before his term expired in October. Known as a close friend of Tesla CEO Elon Musk, he is a director of SpaceX and was a director of SolarCity until its acquisition by Tesla in 2016.

Current and ex-board members including Musk stand to reap windfall gains from Tesla’s stock rallies, with a large number of stocks and stock options.