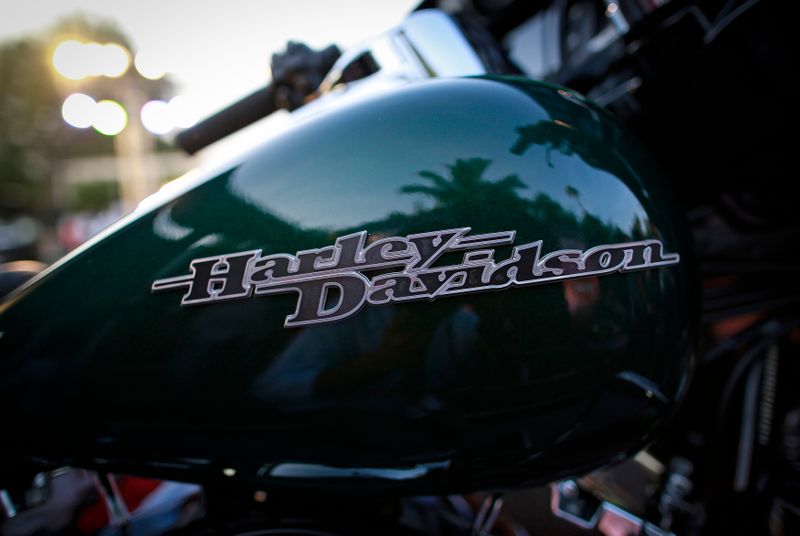 © Reuters. A Harley-Davidson logo is seen on a Street Glide Special motorcycle during its launching ceremony in Mumbai

NEW DELHI (Reuters) – Dealers in India for Harley-Davidson Inc (N:) said on Tuesday they are exploring legal action against the iconic American motorcycle brand after it effectively abandoned the market as part of a broader restructuring plan.

The dealers have hired leading Indian law firm AZB & Partners to review their paperwork with Harley-Davidson and suggest if there is a legal remedy, Rishi Aggarwal, a dealer for the motorcycle company, told reporters.

“Harley has to compensate us for our losses. That is the only bone of contention. AZB is studying the case,” he said during a press conference organised by The Federation of Automobile Dealers Association (FADA) in India.

Harley-Davidson did not immediately respond to a request for comment.

Harley-Davidson in September said it would discontinue its sales and manufacturing operations in India in a move it said would involve $75 million in restructuring costs, some 70 redundancies and the closure of its Bawal plant in northern India.

In October it entered a distribution deal with India’s Hero MotoCorp (NS:). Hero will also develop premium motorcycles to sell under the Harley brand.