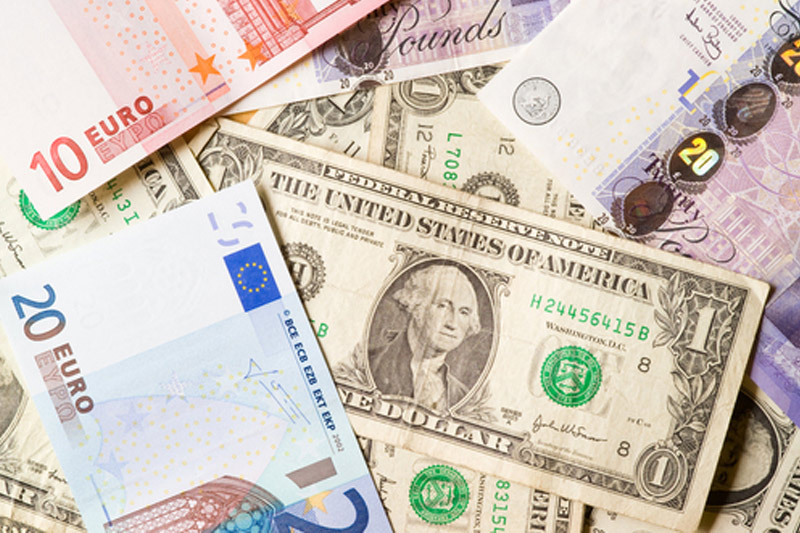 Investing.com — The dollar nudged higher against both developed and emerging markets currencies on Friday, as a fresh wave of caution hit global markets in the wake of real estate group China Evergrande’s failure to pay all holders of its dollar bond on Thursday.

At least three holders of the bond told Reuters that they had as of 8 AM in Hong Kong on Friday. The company has a 30-day grace period before it is officially classified as being in default, but the news was a further reminder of the challenges facing Chinese authorities as they try to stop contagion spreading through local financial markets.

The People’s Bank of China to keep conditions orderly, although the scale of its seven and 14-day repos, at only 71 billion yuan ($10.9 billion), was slightly lower than earlier in the week. The official yuan rate was essentially flat at 6.4633 to the dollar.

In Europe, the euro kept its weak tone as markets priced in the widening policy gap between the Federal Reserve and the European Central Bank, which President Christine Lagarde said is . The single currency was little changed from Thursday’s close at $1.1733, up over half a cent from the lows of Wednesday but still down by half a cent on the week.

Fed chair , vice-chair Richard Clarida and board member Michelle Bowman are all due to speak late at an event that begins at 10 AM ET. The economic data calendar is headed by business confidence surveys from and , which come a day after IHS Markit’s flash for September showed a sharper-than-expected slowdown in activity.

also struggled to make any headway against the dollar, staying flat at $1.3710, and edging up less than 0.1% against the euro.

The pound is caught in a two-way tussle between the threats of and the prospect of higher inflation that would force the Bank of England to raise interest rates. The Bank’s monetary policy committee made only a modest shift towards tightening its policy at Thursday’s meeting. Consumer confidence took a turn for the worst in September, according to .

In emerging markets, the remained under pressure after the central bank’s surprise decision to cut interest its key rate by 1 percent on Thursday, despite having an inflation rate that’s currently running at over 20%. The dollar is up 2.5% against the lira this week and 5.7% over the last month, making the Turkish currency the worst performer of all G20 currencies.