Dollar on defensive amid weak U.S. data, increase in risk appetite By Reuters 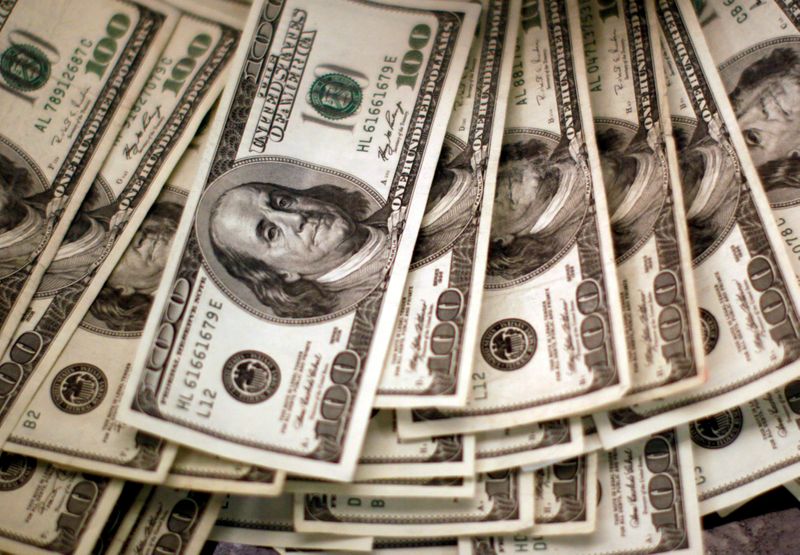 TOKYO (Reuters) – The dollar was on the defensive on Thursday as downbeat U.S. economic data and optimism about coronavirus vaccines prompted investors to seek out riskier assets tied to global commodities and emerging markets.

The British pound traded near a more than two-month high against the dollar as investors awaited details on trade talks between Britain and the European Union this week.

The dollar’s fall has been so rapid that it could rebound in the short term, but some investors still expect a decline over the longer term as they shift positions in anticipation that the coronavirus outbreak will wane next year.

“The outlook is good, but we are reaching levels where authorities might feel some concern. Other emerging market currencies with good fundamentals should benefit.”

Against the euro, the dollar stood at $1.1925, close to its weakest in more than two months.

Investors have rushed to riskier currencies and emerging market assets in recent weeks after positive data on COVID-19 vaccine efficacy and signs of stability in U.S. politics, which has weighed broadly on the dollar.

Some economists say more job losses are likely as many U.S. states reinforce restrictions on businesses to curb a spread of coronavirus infections.

The against a basket of six other currencies was near the lowest in more than two months.

In Asia, trading in the dollar is likely to be subdued because U.S. financial markets are closed later on Thursday for the Thanksgiving holiday.

Investors will closely monitor the to see if China’s currency will resume its advance toward a 29-month high set last week.

The Australian dollar traded near its highest since September, supported by improving risk appetite and strong Chinese demand for the commodities that Australia exports.

The New Zealand dollar traded near its strongest level in more than two years.

Facebook
Twitter
Pinterest
WhatsApp
Previous articleOil Continues Up on U.S. Transition, COVID-19 Vaccines By Investing.com
Next articleAfter market’s November surge, there may be less of a chance for a big ‘Santa rally’