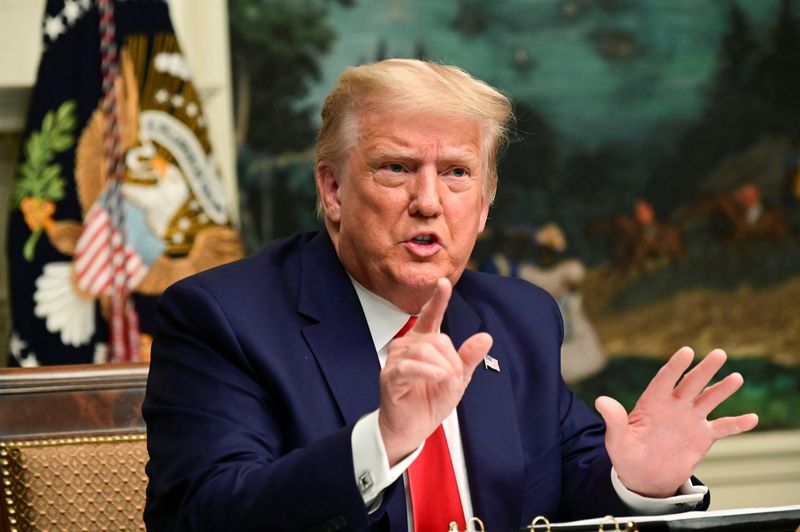 By Carl O’Donnell and Michael Erman

The administration last month announced it has finalized a rule, which will take effect on Jan. 1, that would tie payments for some drugs made by Medicare, a U.S. government insurance program, to the lowest price paid by certain other countries.

Since he lost the presidential election, Trump has been issuing and finalizing a host of rule changes in areas ranging from energy, healthcare to immigration in a bid to bolster key areas of his agenda prior to his departure from the White House in January.

The new reimbursement rules will affect 50 drugs and be tied to the lowest price charged among a list of rich countries. The administration says the move could save taxpayers and patients $85 billion over seven years.

Pharmaceutical Research and Manufacturers of America’s lawsuit claims the rule change is illegal because it relies on laws allowing the administration to test new drug pricing models but is too far-reaching to qualify as a pilot. It requests that the court halt the rule before it can be implemented.

“It’s not a test when it impacts the entire country and implicates 90% of (Medicare’s hospital drug) spending with no control group,” said Steve Ubl, PhRMA’s chief executive officer.

PhRMA is joined in its suit by the Association of Community Cancer Centers, a network of cancer treatment providers.

Lower reimbursements for drugs could push some cancer treatment centers out of business, particularly those that rely heavily on Medicare, said Christian Downs, the ACCC’s executive director.

Both suits claim, among other things, that the administration did not follow the appropriate process by failing to collect feedback from stakeholders before announcing the new rule.

The White House did not immediately respond to requests for comment.

Efforts by the administration to curb drug prices, such as a proposed rule to force drugmakers to reveal list prices in advertisements, have been undermined by successful industry lawsuits in the past.