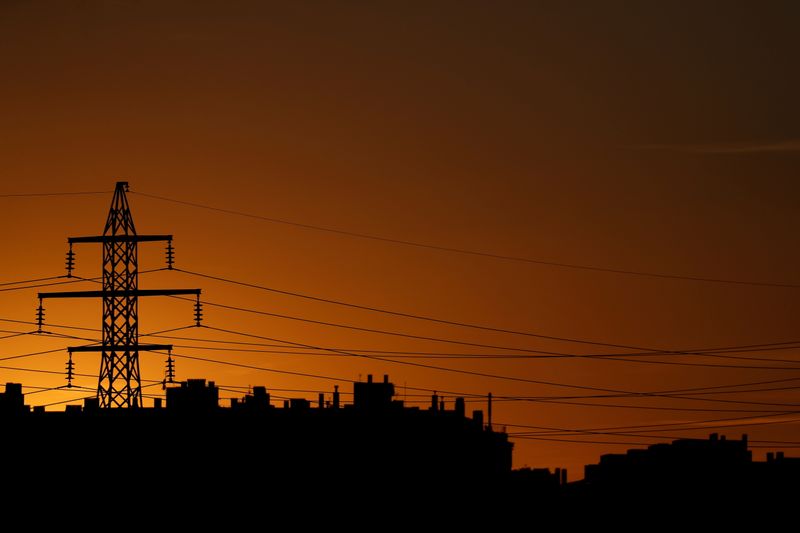 By Inti Landauro and Belén Carreño

Inflation sped up from 4.0% in September and is running at its fastest pace since September 1992, when the peseta weakened against the deutschmark and the rate reached 5.8%.

Driving the surge was an increase in energy costs and, to a lesser extent, in prices for package holidays and vehicle fuels and lubricants.

Soaring electricity prices play such a prominent role that the gap with core inflation, which excludes energy and food, is the highest since records began in 1986.

Inflation has risen across the euro zone in recent months, but to a lesser extent. The region’s harmonised annual rate was 3.4% in September.

Spanish core inflation, at 1.4% in October, is the indicator that most concerns experts and central banks in anticipating possible changes in monetary policy.

While the government argues price rises are transitory, economists fear they could trigger second-round effects on wages and erode corporate competitiveness.

Falling unemployment, driven by a sharp increase in hospitality hiring over the summer, is likely to exacerbate price pressure.

Industrial prices reached their highest level since 1977 after jumping 23.6% year-on-year in September, according to INE data published this week.

And, potentially compounding the effect, Spain is set to raise pensions in line with inflation and increase the minimum wage and public salaries in 2022.

Responding to elevated energy prices, the Funcas thinktank on Wednesday trimmed its 2021 economic growth forecast to 5.1% from 6.3%.

INE data also showed Spain’s EU-harmonised consumer price index rose by 5.5% in October on an annual basis, the highest reading since the series began in 1997. Analysts polled by Reuters had expected a 4.8% price increase.

Elevated energy costs could persist through the winter as cold weather boosts demand and oil and gas storage levels are relatively low, he said.

Spain recently approved a package of measures to mitigate the impact of rising gas prices on consumers, but watered down the bill after fierce opposition from utilities.