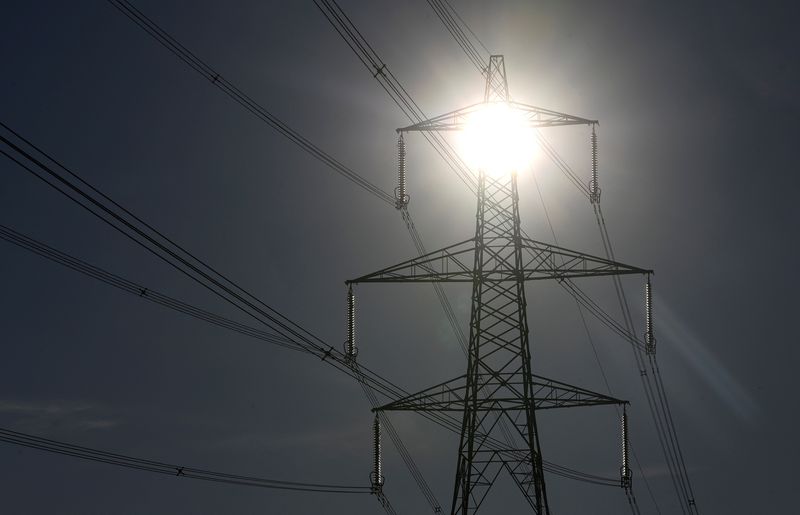 A Reuters poll of economists had pointed to borrowing of 17.75 billion pounds for December.

The ONS said the large figure for borrowing in December was mostly down to a sharp rise in spending on energy support schemes and an increase in debt interest.

“Overall, today’s worse-than-expected public finances figures will only embolden the Chancellor in the Budget on March 15 to keep a tight grip on the public finances,” Ruth Gregory, an economist at Capital Economics, said.

She added that finance minister Jeremy Hunt would likely need to wait until closer to the next general election – due in January 2025 at the latest – before he can announce tax cuts.

In response to the data, Hunt said it was vital that the government stuck to its goal of halving inflation – which most economists think will happen naturally, due to a base effect and lower energy prices – and growing the economy.

Debt interest accrued by the government in December totalled 17.3 billion pounds, the highest figure for the month since monthly records began and reflecting the impact of double-digit inflation on index-linked government bonds.

However, almost all of that difference reflected a revaluation of student loans last year, incorporated into the OBR’s forecasts but not yet shown in the ONS data.

The ONS said it would record the revaluation once more definitive estimates were available.

An ONS statistician said the true gap between the ONS and OBR estimates was likely only about 1.2 billion pounds, if they were to account for student loans in the same way.