EU arms itself against U.S. and others in trade disputes By Reuters 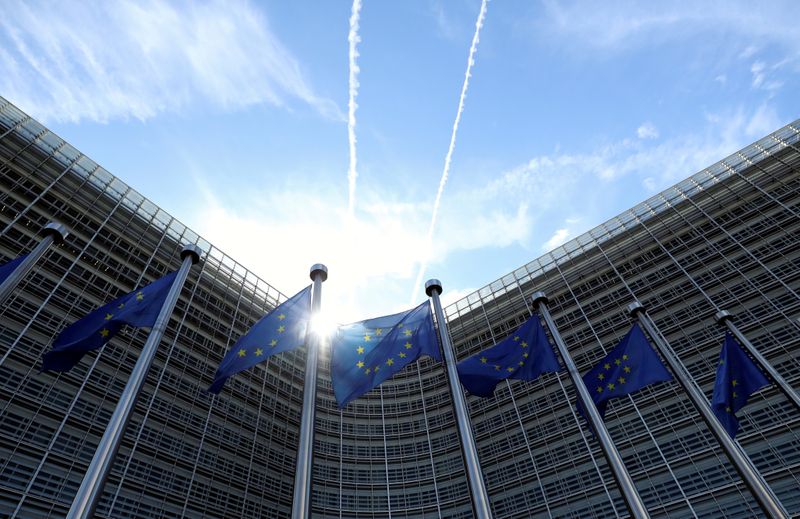 BRUSSELS (Reuters) – The European Union will arm itself with potential punitive tariffs against the United States and other rivals if they take advantage of World Trade Organization paralysis and refuse to settle trade disputes.

The European Commission, European Parliament and the European Council, which represents the 27 EU governments, agreed on Wednesday on a new enforcement law to protect the bloc’s interests in cases that would normally be handled by the WTO.

The WTO’s Appellate Body, which has acted as a supreme courtfor international disputes, became paralysed last December after Washington blocked new appointments and left it with too few adjudicators to make new rulings.

The move allows any WTO member unhappy with the finding of a lower-level WTO panel to launch an appeal into a void, leaving a case in legal limbo.

Under the plan, the European Union would be able to take retaliatory action based on a WTO panel finding if another country tried to block a final settlement.

The EU has agreed an interim appeals mechanism that would produce a final adjudication with a series of trade partners, including Australia, Canada and China, but not the United States.

The new EU law will extend to possible trade measures for services and for intellectual property rights and could also be used in disputes over bilateral trade agreements, such as the deal the EU is trying to strike with Britain.

As part of Wednesday’s agreement, the European Commission, which typically comes up with proposed laws, has also committed to put forward by the end of 2021 new rules to protect the EU against “coercive” action by others.