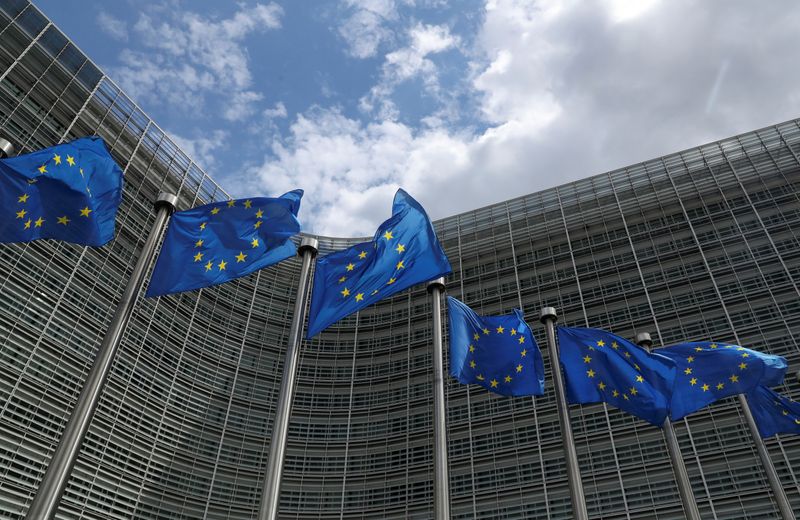 BRUSSELS (Reuters) – The European Commission will confirm in February rules to calculate industries’ free carbon permits over the next five years, it said on Friday, pushing back a plan to finish the regulations this year.

The EU’s carbon market forces polluters to buy permits to cover their emissions, but gives some free permits to industry to deter companies from relocating to outside of Europe to avoid carbon costs.

Draft versions of the rules, seen by Reuters, suggest most industries would see free credits cut by the highest possible rate over the next five years, as the EU seeks to curb pollution and meet climate goals. That could cost the biggest polluters millions of euros.

The Commission said on Friday it would finalise in February the “benchmarks” to determine industries’ free permits over the 2021-2025 period.

The Commission said it was still verifying data from the 11,000 factories and power plants covered by the carbon market, which will help determine the rules.

Once that is completed this year, countries will inform the EU how many free permits they intend to give their industries.

If countries plan to hand out too many free permits, the Commission could apply a “correction” mechanism, curbing all factories’ free permits by the same amount, before approving the final amount in the second quarter of 2021.

“The distribution of free allowances in 2021 will take place after this decision is adopted,” the Commission said in a statement.

Companies will be required to surrender permits to the EU in April 2022, to cover the emissions they produced in 2021.