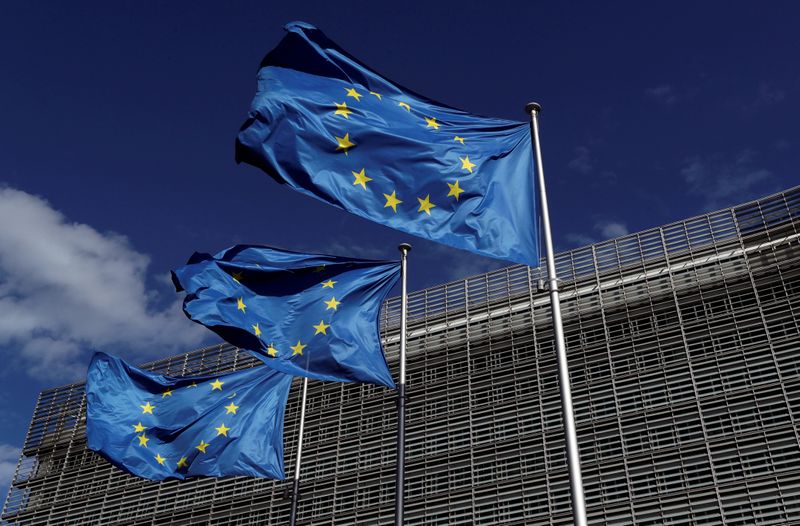 BRUSSELS (Reuters) – The European Union on Thursday launched a legal case against Britain over its new Internal Market Bill that undercuts London’s earlier legal commitments under its Brexit divorce treaty, the head of the bloc’s executive said.

Such so-called infringements could lead to hefty fines being imposed by the EU’s top court but that takes years, leaving plenty of time for the UK to change tack.

London now has one month now to reply to a formal letter of complaint from the Commission, which will then assess whether the answer is satisfactory and can then request that the UK falls back in line. If that fails, it can sue at the Luxembourg-based European Cort of Justice.

The move comes as British and EU negotiators struggle to close the gap on state aid in paralell trade negotiations that have been overshadowed by the new controversy over the Internal Market Bill.

IMF chief in spotlight after China rigging report By Reuters