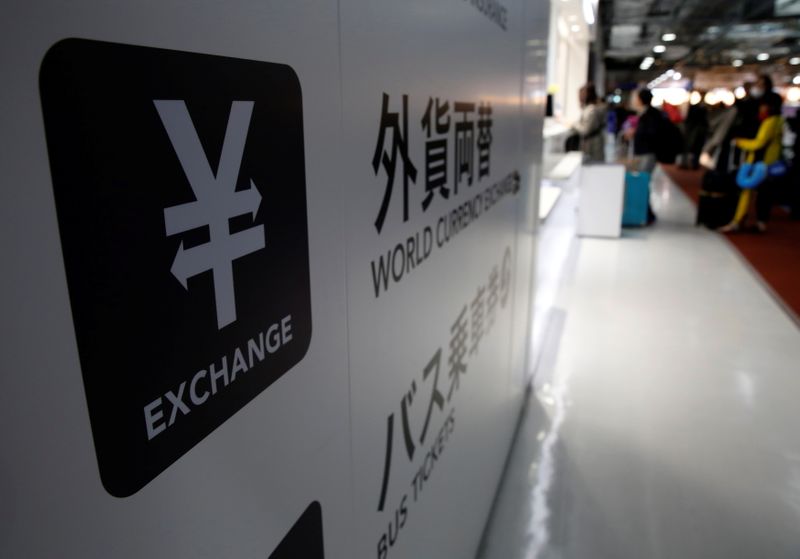 By Leika Kihara and Takaya Yamaguchi

TOKYO (Reuters) – Japan is beefing up its diplomatic efforts to regulate digital currencies globally, three officials told Reuters, a sign of the government’s growing alarm that a proliferation of new forms of private money could upend the financial system.

Tokyo is playing catch-up in a global debate among financial regulators about setting stricter rules on private digital currencies.

Regulators from the Group of Seven industrial powers and the Group of 20 big economies have called for greater regulation of “stablecoins” – a form of cryptocurrency typically pegged to a national currency.

To deepen dialogue with their counterparts, Japan’s Financial Services Agency (FSA) last week established a section to oversee digital currency regulation, while the Ministry of Finance is considering increasing staff, the officials said on condition of anonymity due to the sensitivity of the matter.

“Japan can no longer leave things unattended with global developments over digital currencies moving so rapidly,” one official said.

The move by government bureaucracies complements efforts by the Bank of Japan, which is experimenting with ideas to issue a digital yen that it thinks could serve as a safer alternative to private settlement means.

Global regulators worry about the growing presence of big-tech retail settlement platform operators that are not regulated by traditional banking rules. If they offer various settlement means using private digital currencies, that would erode the grip regulators have on financial regulation.

The Bank of England said last month that payments with stablecoins should be regulated in the same way as payments handled by banks if they start to become widely used. U.S. Federal Reserve chief Jerome Powell has also called for greater regulation, warning that cryptocurrencies pose risks to financial stability.

The new unit at Japan’s FSA, launched on July 8, also aims to oversee “decentralised finance” – a blockchain-based form of finance that does not rely on central financial intermediaries, the officials said. The agency created a new position to head the section.

The finance ministry is considering increasing headcount at an existing division to ramp up digital currency oversight, the officials said. The ministry will submit a budget request by August, they said.

The finance ministry did not immediately respond to a request for comment. An FSA official confirmed it has created the new section but said there was no decision yet on the scope of its operations.

Stablecoins are cryptocurrencies designed to have a stable value relative to traditional currencies or to a commodity such as gold, to avoid the volatility that makes bitcoin and other digital tokens impractical for most commerce.

No stablecoins have gained traction in day-to-day commerce, but a proposal by Facebook (NASDAQ:) in 2019 to create a digital currency for use on its platforms alarmed global financial regulators.

They fret that if private digital currency becomes too big, it could fragment a country’s financial system. Experts also say a lack of transparency is making cryptocurrencies a useful tool for money laundering and tax evasion.

Authorities in Tokyo have been stepping up coordination on digital currency research and prospects for issuing a central bank digital currency. The BOJ in March created a committee bringing together MOF and FSA officials, as well as lobbyists from the banking and finance sector, to share information on such a currency.