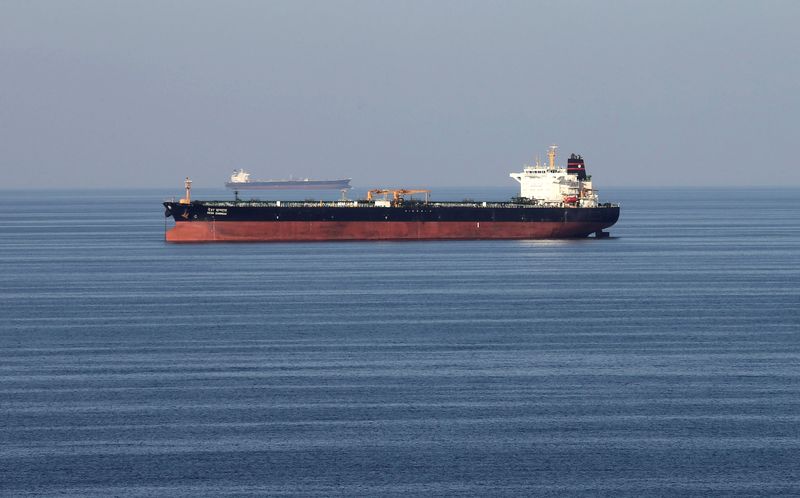 NEW YORK/MOSCOW/LONDON (Reuters) – China, the global oil market’s lifeline this year, has stepped up purchases from exporters like Russia, the United States and Angola in recent weeks, while buyers elsewhere pare orders as coronavirus infections surge and fresh lockdowns are put in place.

China, the world’s largest importer of crude, is the only major buyer expected to see increased oil demand this year as the pandemic destroyed consumption globally.

With China’s imports expected to reach 12 million barrels per day (bpd) next year, sellers are lining up shipments to retain market share as worldwide oil consumption is expected to fall by nearly 9% in 2020. (Graphic: Global oil demand by region during Q2 and Q3 2020, https://fingfx.thomsonreuters.com/gfx/ce/azgpojbjrvd/GlobalOilDemandQ2Q3.png)

This week, Royal Dutch Shell Plc (L:), Russian Lukoil’s (MM:) trading arm Litasco and Unipec, the trading arm of China’s state-owned Sinopec (SS:), have provisionally booked, or are looking to book supertankers to ship from the Gulf Coast to Asia in December, according to shipbrokers and Refinitiv Eikon data.

COVID-19 infections are rising worldwide, particularly in heavy fuel users like the United States and Europe.

The International Energy Agency said last week that China was on track to be the only major country to boost its demand for oil year-on-year. It estimates global demand at 91.3 million bpd in 2020, down from 100.1 million bpd in 2019.

“Lockdowns will probably be in place in Europe for much of this winter. China has raised its quotas and (storage) capacity. It looks like the demand will be centered there in the near future,” a trader at a European refiner said.

The premium for Russian January-loading ESPO Blend crude, one of the most popular grades for Chinese independent oil refiners, is at five-month highs.

U.S. crude grades are rebounding as well, with WTI in East Houston

These come on the back of firmer Middle East crude prices, which makes up the baseload of Asia’s demand. This week, Qatar sold January-loading al-Shaheen crude at the highest premiums in four months.

Premiums for ESPO Blend firmed to $2.90 per barrel above Dubai quotes this week, their highest since June, as trading of January volumes began. Russia’s Sokol crude cargoes loading in January also recently firmed to four-month highs.

Oil grades that have higher naphtha yields such as light, sweet U.S. crudes, are in higher demand from petrochemical buyers, one trader with an Asian refiner said. Light grades produce more gas oil, used for heating, which is also in greater demand, versus jet fuel, where consumption has collapsed.

One senior Chinese trader said heavier crude grades, such as in West Africa, were seeing less robust demand. In Angola, Africa’s second biggest crude exporter, heavier grade Dalia is trading at a lower premium than medium grades Cabinda and Girassol, which were at multi-month highs.