Google at odds with U.S. over protective order for firms tied to lawsuit By Reuters 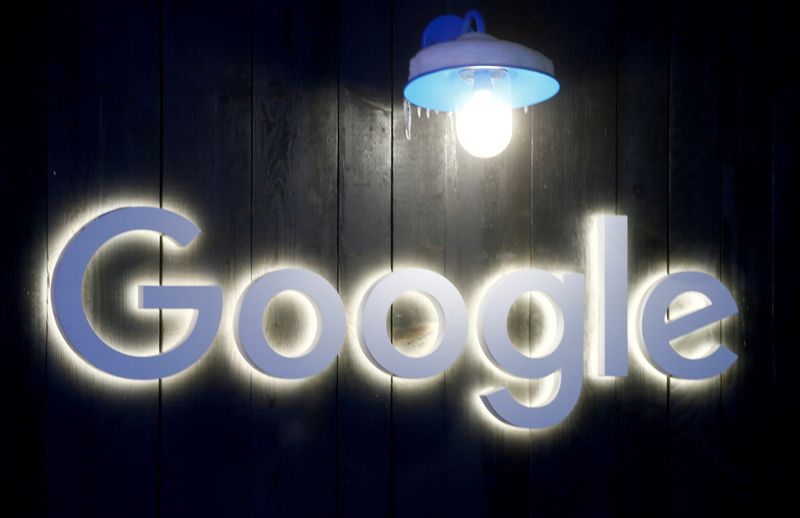 © Reuters. FILE PHOTO: Logo of Google is seen in Davos

WASHINGTON (Reuters) – Alphabet (NASDAQ:) Inc’s Google and the U.S. Justice Department have failed to reach agreement over a protective order for third parties like Microsoft that provided data to the government for its lawsuit against the search and advertising giant.

Google is pressing for two in-house attorneys to have access to the confidential data while the Justice Department and state attorneys general involved in the lawsuit have disagreed, Google said in a court filing on Friday.

Google stated it needed the information to prepare an effective defense. It offered to ensure that any confidential information would be made available solely to two in-house attorneys at the offices of Google’s outside counsel or in another secure manner, adding that it would promptly report any disclosure.

The government said in a separate filing that allowing Google’s staff attorneys to review “strategic plans related to rival voice assistants, and other commercially sensitive information” was dangerous because they could misuse the information to squash potential competition.

The government also said that highly confidential files in the last big technology antitrust case, which involved Microsoft Corp (NASDAQ:) about 20 years ago, were only available to the company’s outside counsel.

The companies whose documents are in dispute in the Google case also include Oracle Corp (NYSE:), AT&T Inc, Amazon.com (NASDAQ:), Comcast Corp (NASDAQ:) and others. They have until next Friday to make their proposals for the terms of a protective order.

Judge Amit Mehta of the U.S. District Court for the District of Columbia is hearing the Justice Department’s case against Google. The government sued Google in October, accusing the $1 trillion company of illegally using its market muscle to hobble rivals in the biggest challenge to the power and influence of Big Tech in decades.