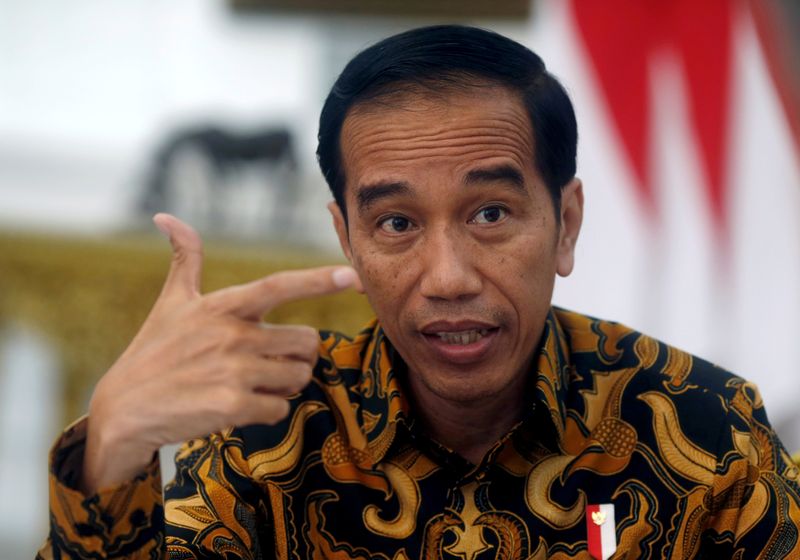 The move came despite trade unions threatening to stage a national strike by 5 million workers on Oct. 6 to 8 to protest the proposed labour reforms.

The so-called “omnibus” bill, aimed at revising over 70 existing laws in a single vote, is the president’s flagship measure to speed up the pace of economic reform and improve the country’s investment climate.

Global investors have been watching closely to see if the bill gets watered down in parliamentary debates, as Southeast Asia’s largest economy tries to compete for manufacturing investment relocating from China.

In a hearing late on Saturday, representatives from seven out of nine factions in the legislation committee approved the bill to be brought to a parliamentary vote, while two factions rejected.

Government ministers led by chief economic minister Airlangga Hartarto also approved the final version of the bill, which contained some changes to the government’s original proposal, such as a different scheme for a cut in mandatory severance benefits.

“This bill will support de-bureaucratisation and efficiency,” Airlangga said in the televised hearing.

Workers and activists have been holding rallies to protest the bill since the government brought it to parliament in February, but recent demonstrations have been relatively small due to coronavirus outbreak-induced movement restrictions.

Workers argue the bill favours business at the expense of workers, while environmentalists worry changing rules on the need for environmental studies may lead to ecological disasters.

Government officials insist the bill is necessary to attract investment and create jobs.