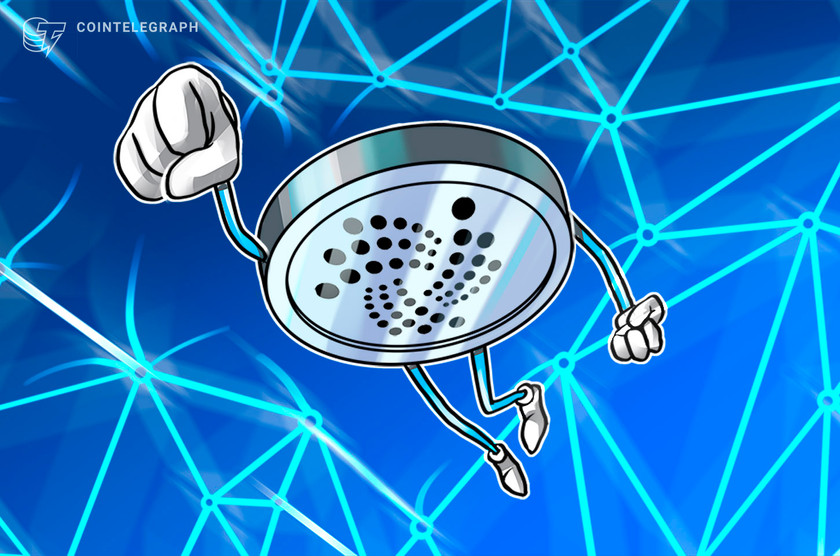 The IOTA Foundation, a non-profit organization behind the IOTA blockchain, is collaborating with Japan’s government on a project targeting industrial infrastructure.

The foundation has partnered on a project initiated by major Japanese maintenance companies, Best Materia and IMC, IOTA representatives announced on Oct. 27. The project is funded by the New Energy and Industrial Technology Development Organization, a national research and development agency operating under Japan’s Ministry of Economy, Trade and Industry.

According to an announcement, the initiative intends to implement artificial intelligence and distributed ledger technology to risk-based maintenance systems in power, industrial, petrochemicals and oil refining plants.

Dominik Schiener, chairman and co-founder of IOTA, told Cointelegraph that the project aims to digitize manual processes with AI and deep learning in order to “predict when and which parts of the plant are going to require maintenance.” According to the executive, AI and blockchain implementation is expected to reduce outages, improve availability as well as reduce costs by cutting unnecessary inspections and repairs.

Schiener said that the IOTA Foundation was chosen as the project’s DLT platform partner. IOTA will be used to share immutable data, providing a trust infrastructure and “single point of truth” for different stakeholders, the exec noted. Schiener highlighted that the new system is expected to benefit from IOTA’s zero-fee transactions on IOTA Tangle, stating:

“And, without paying a transaction fee, but having free data and value transactions in the network. IOTA will be used to make the different parties accountable for the quality of the data they put into the system.”

According to the announcement, the project includes a number of collaborating organizations including Best Materia, IMC, the High Pressure Institute of Japan, the Society of Chemical Engineers Japan, OMC, Lloyd’s Register and Yokohama National University.

The New Energy and Industrial Technology Development Organization has been involved in several blockchain-related developments in recent years. In 2018, the NEDO announced it was working on a blockchain-based data-sharing system for the trade industry. The project is a joint venture with Japanese IT giant NTT Data.