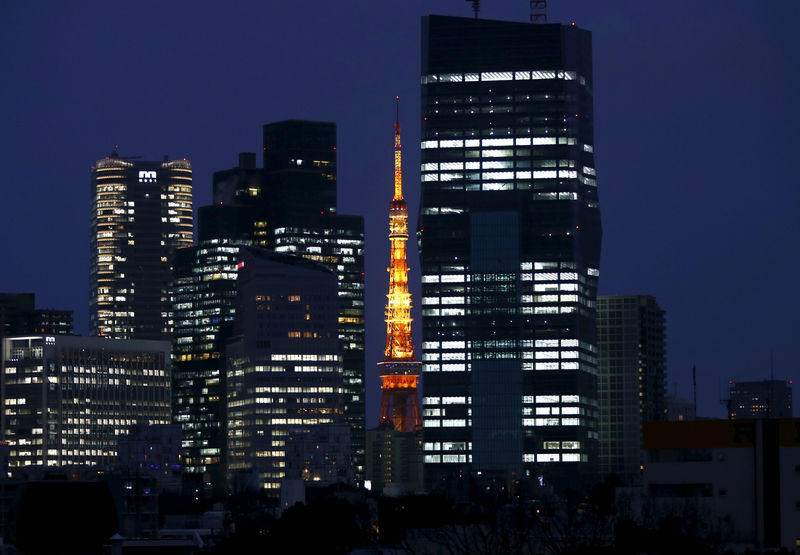 (Bloomberg) — Japan’s key consumer prices fell at a slightly slower pace in September but failed to log gains for a sixth straight month with economists expecting worse to come over the coming months.

A gauge of prices excluding fresh food fell 0.3% from a year earlier, largely reflecting the impact of government travel subsidies, following a 0.4% drop in August, the ministry of internal affairs reported Friday. Analysts had forecast a 0.4% decline.

The result comes ahead of a meeting next week where the Bank of Japan will give its latest inflation forecasts. While the latest data may help ease concerns of a descent into longer-term deflation for the time being, additional factors are expected to weigh on prices from next month.

“Another negative reading on core inflation would unlikely have significant implications for the Bank of Japan’s policy meeting in late October, given the central bank’s current focus on corporate funding support.”

(Adds economist comment and more details from the release) European bonds slip on prospect of inflation hitting 2% by 2025