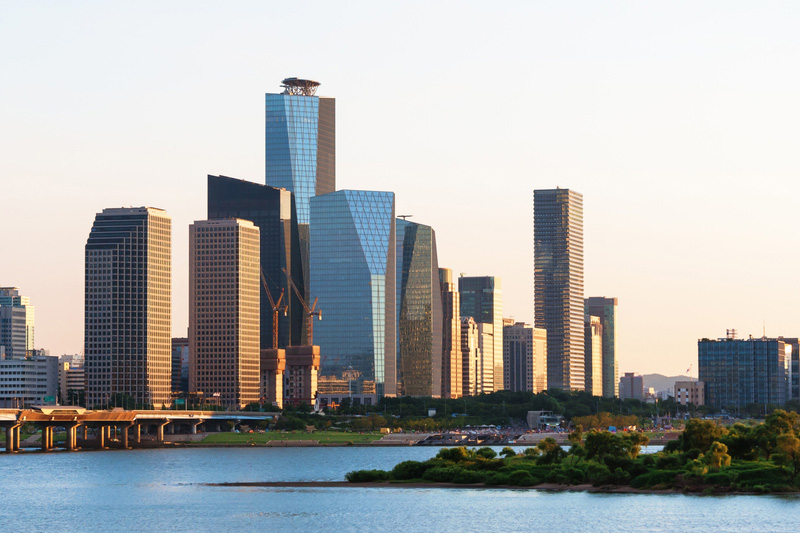 Korea Consumer Confidence Jumps Most Since 2009 as Virus Eases

(Bloomberg) — South Korea’s consumer confidence jumped the most since the global financial crisis in another upbeat sign for the economy as it rebounds from a pandemic-driven recession.

The consumer sentiment index rose by 12.2 points in October to reach 91.6, the highest since February, the Bank of Korea said in a statement on Wednesday. The monthly increase was the biggest since April 2009.

The increased confidence coincides with stronger-than-expected economic growth last quarter led by exports and investment. The BOK said households’ perceptions of the economy and their finances improved as a summer coronavirus wave eased and the government relaxed social-distancing restrictions.

Among components of the headline index, households’ spending projections contributed the most to the rise, followed by expectations for income and the overall economic outlook. The reading below 100 means pessimism still outweighs optimism.

The sentiment index sank to 79.4 in September after daily infections snowballed to hundreds, prompting authorities to tighten business regulations. The resurgence has since waned, supporting optimism that the economy is set to emerge from the pandemic in better shape than most major economies where the virus is still spreading fast.

To accelerate the recovery momentum, South Korea‘s government is seeking to reinvigorate consumption with campaigns that include a nationwide shopping event in November. Finance Minister Hong Nam-ki said in a Facebook (NASDAQ:) post Tuesday that the government will step up efforts to put the economy back on a normal track as soon as possible.

For the year as a whole, South Korea’s economy is still expected to shrink with a potential virus flareup at home and abroad a key risk. Its export-reliant rebound means unless the pandemic subsides in major trade partners, strong growth momentum is unlikely to be sustained.