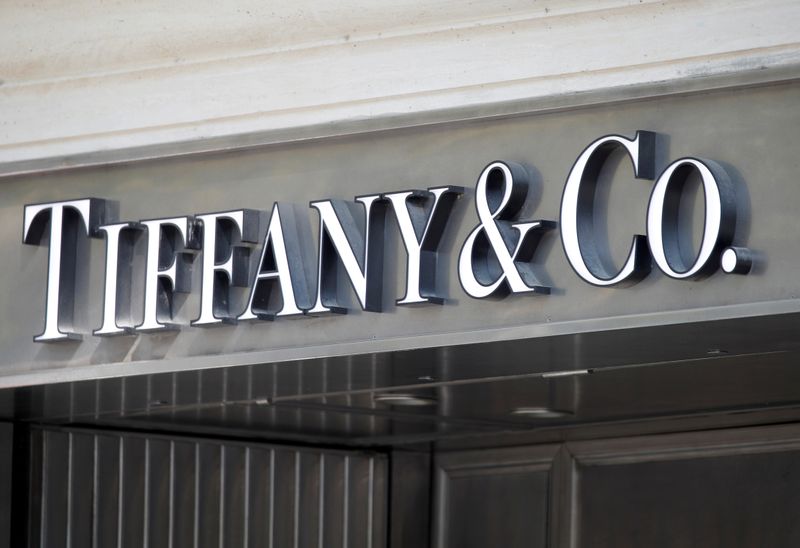 NEW YORK (Reuters) – U.S. jeweler Tiffany & Co (N:) has agreed with LVMH (PA:) to slightly lower the price of its acquisition by the French luxury goods group, in a move that could end a legal dispute between the two, two sources familiar with the matter said on Wednesday.

The sources told Reuters the two sides had agreed to lower the price of the $16 billion takeover to $131.5 per share from $135 per share, and that an announcement that the deal is therefore back on track could come on Thursday.

The new terms would mean a discount of $425 million, less than 3% of the initial deal price.

One of the sources said the new deal would require approval from Tiffany shareholders, which Tiffany expects should be straightforward.

The source added that there would be no restrictions on Tiffany’s ability to pay dividends until the deal closes.

The initial deal ran into trouble last month when the French group said it could no longer complete the transaction by a Nov. 24 deadline.

It cited a French political intervention preventing it from doing so, but also what it described as the jeweller’s “dismal” performance during the coronavirus crisis.

The two companies have been facing off in a Delaware court, with Tiffany seeking to force LVMH to honour the deal. The case is scheduled to be heard in early January.

The Wall Street Journal earlier reported that the two parties were nearing an agreement to lower the takeover price to $131.5 per share.

Louis Vuitton owner LVMH agreed last year to buy Tiffany in its biggest acquisition yet, betting it could restore the U.S. jeweller’s lustre by investing in stores and new collections.

The deal was designed to boost LVMH’s smallest business, the jewellery and watch division that is already home to Bulgari and Tag Heuer, and help it expand in one of the fastest-growing industry segments while also strengthening its U.S. presence.

New York-based Tiffany, immortalised in the 1961 movie Breakfast at Tiffany’s starring Audrey Hepburn and known for its signature pale blue boxes, retains a resonance as the go-to purveyor of engagement rings that only a handful of rivals can match.