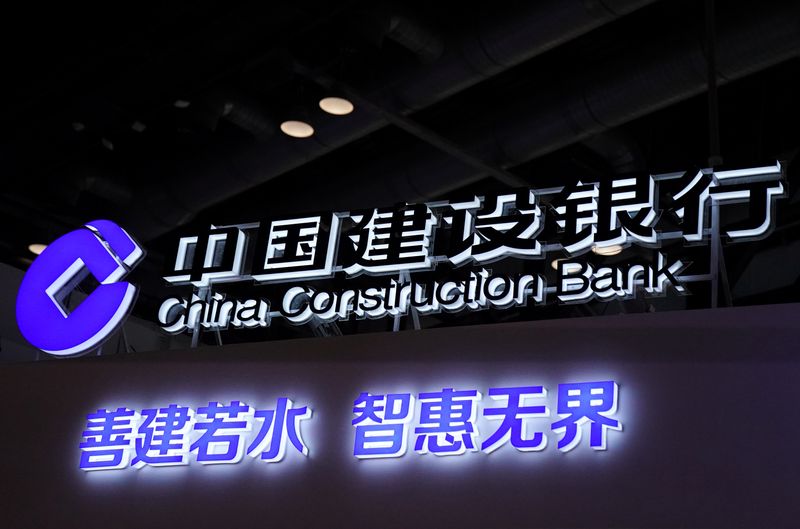 © Reuters. Sign of China Construction Bank is seen at the 2020 China International Fair for Trade in Services (CIFTIS) in Beijing

HONG KONG (Reuters) – A $3 billion bond arranged by a China Construction Bank (OTC:) Corp (CCB) unit using blockchain technology, for listing on a Malaysian cryptocurrency-focused exchange, has been withdrawn at the issuer’s request, the exchange said.

The bond was to be issued by Longbond Ltd, a special purpose vehicle created solely to issue digital bonds and deposit the proceeds with CCB’s branch in Labuan, a Malaysian offshore financial centre.

CCB Labuan was lead arranger and listing sponsor of the bond, which was to be tradable on the FUSANG exchange, a Labuan-based trading platform focused on digital assets including cryptocurrency such as .

On Monday, FUSANG said that on 13 Nov., the day the bond had been due to be traded, it had received a letter from CCB Labuan on behalf of Longbond postponing the listing, and on 20 Nov. was informed by CCB Labuan that the issuance would not proceed.

The bank did not give a reason for the suspension, FUSANG Chief Executive Henry Chong said.

Earlier this month, following media reports about the bond, the bank said CCB Labuan was not the issuer of the bond, and that the branch did not accept Bitcoin.