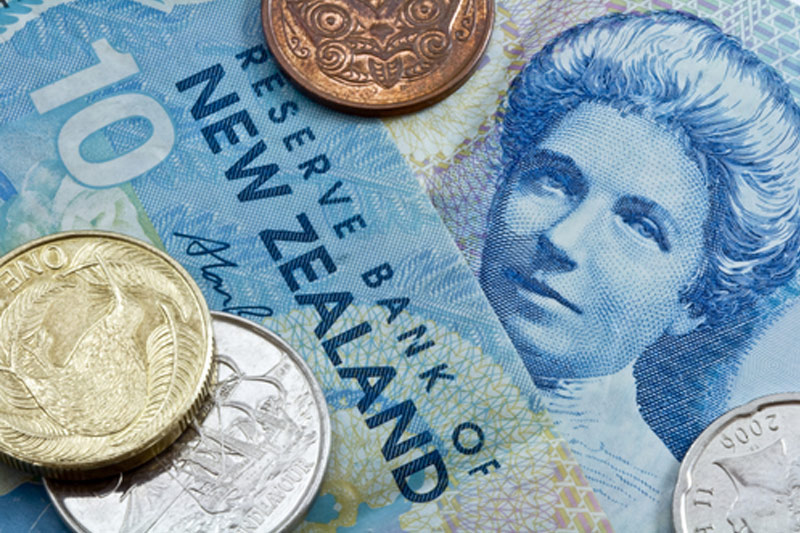 Investing.com– New Zealand’s consumer price index remained pinned to a 32-year high in the fourth quarter, heralding continued pressure on the economy from historically high price pressures, although the reading did come below the Reserve Bank’s expectations.

grew an annualized 7.2% in the three months to December, data from Statistics New Zealand showed on Wednesday, remaining steady from the prior quarter and slightly beating expectations of 7.1%. The index remained at its highest level since June 1990.

Food price inflation continued to be among the biggest drivers of price pressures, given that the country imports a bulk of its food requirements. Increased house construction and household utilities costs also factored into the inflation increase.

But the annual inflation rate was lower than the 7.5% jump forecast by the (RBNZ). This could see the central bank taper its aggressive pace of interest rate hikes in the coming months, after it hiked borrowing costs by a cumulative 400 basis points (bps) from a record-low 0.25%, starting from October 2021.

The bank had also increased rates by a steep 75 bps in November, partially also front-loading its rate hikes ahead of the summer holidays. The RBNZ was also among the first central banks to begin tightening policy in the face of steep increases in inflation due to pandemic-era stimulus measures.

But slowing economic growth in the country, amid weak consumer spending and business confidence has driven expectations that the central bank will likely join some of its global peers in slowing its pace of rate hikes in the coming months.

Still, Wednesday’s reading also shows that more rate hikes are warranted in order to bring inflation within the RBNZ’s 1% to 3% target range.