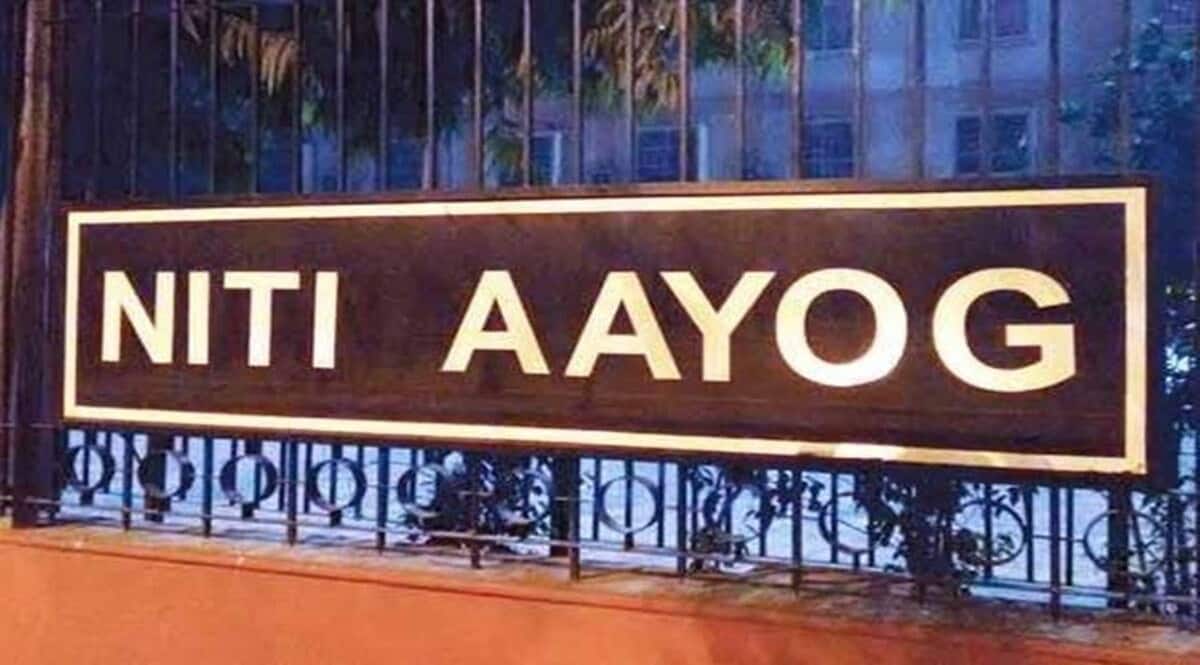 Calling for a ‘serious rethink’ of the way minimum support prices (MSPs) are currently being provided to farmers, Ramesh Chand, member, Niti Aayog on Wednesday proposed deficiency price payment (DPP) system as an alternative to procurement of crops from mandis at MSPs.

Under the DPP system, which is already tried in Madhya Pradesh, farmers are compensated for the difference between the MSPs for select crops and their mandi price.

“MSP regime should continue as long as markets become competitive and efficient, but it should be given through means other than physical procurement of crops,” Chand said at a conference here.

He cited DPP as one such means of providing MSP to farmers while cautioning that DPP cannot be stopped once implemented. “Madhya Pradesh had experimented with the DPP earlier while Haryana is currently in the process of rolling it out for few commodities,” Chand said at a conference on ‘Getting Agricultural Markets Right’.

He stated that the cost of giving MSP is 35% which implies that the government incurs expenditure of `35 for ensuring `100 worth of MSP payments to farmers.

Physical procurement of crops at MSP is expensive for the government given the need to purchase them at rates that are at least 50% above paid-up costs, the expenses incurred on transportation and storage. Open market sales help recoup the losses, but only to a small extent.

“MSP remains a justified means currently, due to the continuing presence of market failures, volatility of prices and sudden supply gluts,” Chand told FE at the side-line of the conference organised by ICRIER and NSE.

In November last year, Prime Minister Narendra Modi had announced repeal of the three farm laws earlier passed by the parliament. Modi had then stated that the government would form a committee to discuss how the system of MSP could be made more effective.

Besides a legal guarantee for MSP, one of the key demands of the farmers who staged protests against farm laws was that MSP be provided to all agricultural commodities.

The high-level committee on restructuring of FCI chaired by Shanta Kumar in 2015 had stated that only 6% of the country’s farmers get benefit of MSP declared by the government.

The MSP regime, as an executive order, was introduced in the 1960s for encouraging farmers in the ‘Green Revolution’ region in Punjab, Haryana and western Uttar Pradesh for higher production of rice and wheat for meeting food shortage in the country.

Based on the recommendation of the Commission for Agricultural Costs and Prices (CACP), the government fixes MSP of 22-23 crops grown in both Kharif and Rabi seasons. However, in terms of procurement, the Food Corporation of India along with state agencies purchase around 60 to 70 million tonne of rice and wheat from the farmers annually.

Rice and wheat are procured from farmers largely from grain surplus states such as Punjab, Haryana, Rajasthan, Madhya Pradesh, Chhattisgarh, Odisha, Andhra Pradesh and Telangana. Grains are supplied to states for distrbution under the public distribution system and for maintaining buffer stocks.

The farmers’ cooperative NAFED procures pulses from farmers for ensuring buffer stocks and when prices fall below MSP. Subsequently these pulses stocks are sold in the open market through a tendering process.

In case of oilseeds, NAFED has been mandated to purchase crops such as mustard, soyabean and groundnut provided the prices fall below MSP under the Price Support Scheme of the agriculture ministry. However, because of robust demand, oilseeds prices are ruling much above MSP.

NAFED also carries out procurement operations on request of states for Copra.

The Cotton Corporation of India commences procurement operations from farmers when mandi prices fall below the MSP.