Oil Dips With Sluggish U.S. Economic Data a Warning for Demand By Bloomberg 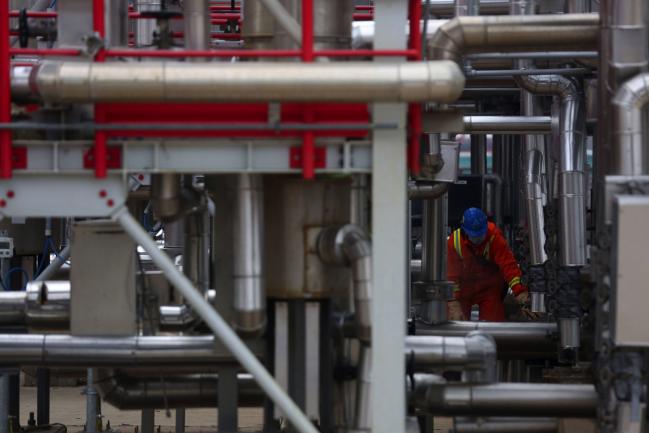 (Bloomberg) — Oil edged lower with growing virus restrictions and signs the labor-market recovery may be slowing in the U.S. dampens the near-term demand outlook.

Futures fell as much as 1.8% in New York before closing little changed as the dollar erased gains late in the trading session, boosting the appeal for commodities priced in the currency. U.S. equities also staged a rally.

Oil’s upward momentum seen earlier this week was zapped Thursday after U.S. jobless claims rose for the first time in five weeks, presenting yet another obstacle to a sustained rebound in consumption. With coronavirus cases rising across the U.S., many states are increasing restrictions, while the Centers for Disease Control and Prevention urged Americans not to travel for Thanksgiving.

“It’s not good news,” said Bill O’Grady, executive vice president at Confluence Investment Management in St. Louis. “This is probably going to be a disappointing travel holiday coming up, and that’s going to weigh on demand.”

Oil is still headed for a weekly gain after vaccine developments and signs of demand recovering in Asia boosted optimism over the outlook for consumption in the longer-term. However, as virus cases surge from the U.S. to Europe, the ongoing recovery in oil product global trade flows is slower than previously expected, according to Maersk Tankers Chief Executive Officer Christian M. Ingerslev.

“It’s the storm before the calm,” said Jay Hatfield, CEO at InfraCap in New York. “Vaccines are coming,” but there is “going to be near-term volatility.”

The shaky demand picture poses a challenge to the Organization of Petroleum Exporting Countries and its allies as they struggle to manage the market. The United Arab Emirates tried to ease a spat with its OPEC+ partners on Thursday, after officials privately questioned the benefit of its membership of the group.

The producer group is also dealing with the recent surge in Libyan oil output, which has surpassed 1.25 million barrels a day according to state-run National Oil Corp. Amid the rise in production, France’s Total SE is in talks to increase energy investment in the North African nation.