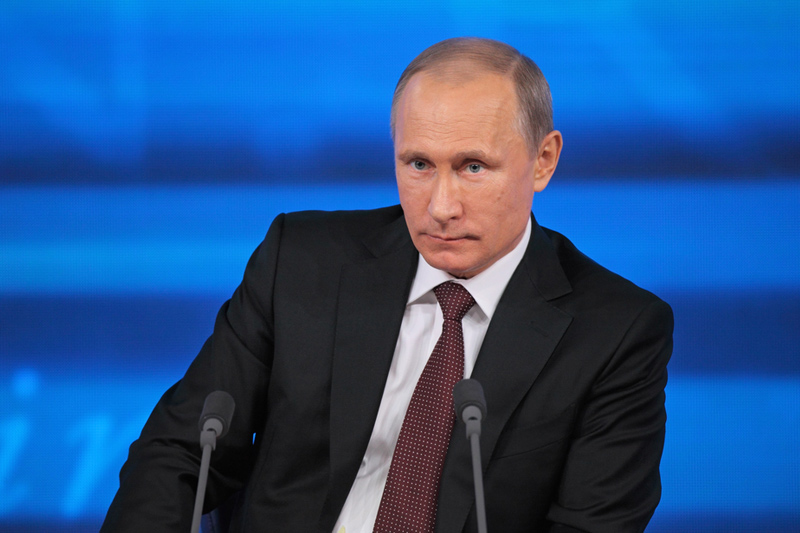 Investing.com – Oil bulls are hoping Vladimir Putin will create enough squeeze in Russia’s crude supply to send a barrel back to triple-digit pricing. But the Federal Reserve’s influence on fund flows via interest rates is proving tougher-than-thought for longs in the market.

Crude prices jumped more than $2 a barrel in Thursday’s early trade as Russia pushed ahead with its biggest conscription since World War Two, raising concerns an escalation of the war in Ukraine could further hurt supply. Some draft-age Russians rushed to the country’s borders to escape the conscription drive since World War Two, while explosions shook southeastern Ukraine on the eve of referendums planned there by pro-Moscow separatists, Reuters reported.

Oil was also lifted by a smaller-than-expected rate hike by the , which instead of forecasts for a 75-basis point hike opted for a 50-bp increase, boosting sentiment across markets.

By the close, bears got a foot back into the game as crude prices retreated sharply from session highs. The pullback came amid worries about the impact of the Fed’s 75-bp hike from Wednesday — the third of its kind since June by the U.S. central bank, which brought rates to of 3.25% from just 0.25% in February.

The also spiked anew on Thursday, recapturing 20-year highs from two weeks ago, as Fed Chair Jerome Powell vowed to beat , currently near four-decade highs of about 8%, down to the central bank’s target of 2%. A stronger dollar typically keeps away crude buyers using other currencies such as the euro.

Just before the market settled, the European Union ratcheted up its plans for a price cap on Russian oil — a measure aimed at weakening Moscow’s ability to fund the war in Ukraine. Shortly after official trading for the session closed, Nigeria’s Oil Minister Timipre Marlin Sylva, speaking on behalf of producer alliance OPEC+, threatened a cut in global crude output if prices continued to fall. Neither announcement made much of a lasting impact on the market.

Oil traders have to determine whether rising rates — and their impact on the economy and the cost of doing business —  represent a more clear and present danger to their market than the potential disruptions that could come to Russia’s already sanctions-hampered oil exports from Putin’s heightened war in Ukraine.

As Phil Flynn, one of the most arduous oil bull-analysts in the market, noted in his commentary on Thursday said crude markets had “to fight Powell who is on a mission to defeat inflation regardless of the markets and economy’s collateral damage.”

“The Fed chairman said he would keep at it and not only raised the Fed’s inflation expectations but also its potential,” Flynn wrote. “To the emerging markets and other economies around the globe, Jerome Powell inferred when it comes to an adversely hawkish rate policy that ‘either you’re with us or you’re against us’.”