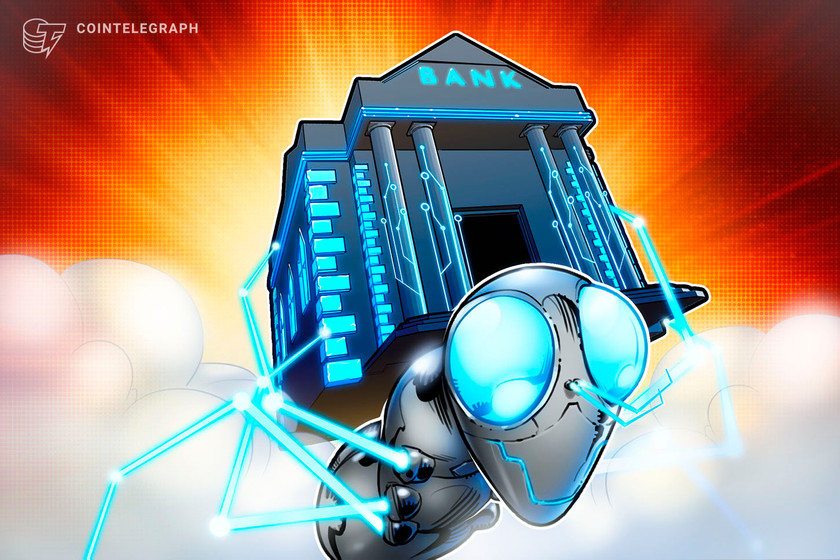 China Construction Bank has partnered with a Hong Kong-based fintech to issue the first-ever blockchain-based digital security issued by a Chinese financial institution.

One of the “Big Four” banks in the People’s Republic of China, CCB is ranked the second-largest bank worldwide by total assets as of fall 2020.

The megabank’s plan with the new blockchain-based debt issuance is to raise up to $3 billion in total, starting with a tranche of $58 million, from individuals and institutions. The digital bonds will be issued through an offshore branch of CCB in Labuan, Malaysia, at a minimum of as little as $100 each, and will have a tenor of three months. They pay an annualized interest of Libor plus 50 basis points, or roughly 0.75%.

The innovation is that these bonds are being used as tokenized certificates of deposit on the blockchain, which supports the issuance of such small-sum bonds; non-blockchain-based bonds are typically sold at higher minimums, and are therefore limited to professional investors or other banks.

Moreover, the tokenized certificates of deposit will be tradable on the Fusan exchange. The exchange, which is regulated in Labuan, will launch live trading of the bonds on Nov. 13. Notably, as Fusan supports cryptocurrency trading, traders will be able to exchange Bitcoin (BTC) for U.S. dollars in order to purchase the bonds. The transactions will be charged at a commission.

Fusang’s CEO Henry Chong has told reporters that if the bonds are popular, the digital exchange intends to initiate similar products denominated in other currencies. The bonds’ 0.75% annualized interest is higher than most U.S. dollar bank-deposit rates, as the Wall Street Journal has emphasized.

Tax residents of the United States and China, as well as entities or persons in Iran and North Korea, will not be able to purchase the digital security. All proceeds from the issuance will be deposited at the CCB’s offshore Labuan branch. Labuan is a small island described by the Wall Street Journal as a tax haven.

CCB is “not dealing in bitcoin or cryptocurrencies,” but rather “taking bank deposits, which is our core business,” CCB Malaysia’s chief operating officer Steven Wong stressed. The offering is nonetheless being heralded as a big innovation. This is “the first publicly listed debt security on a blockchain,” said Felix Feng Qi, the CEO of CCB’s offshore Malaysian business and principal officer of the CCB Labuan branch.