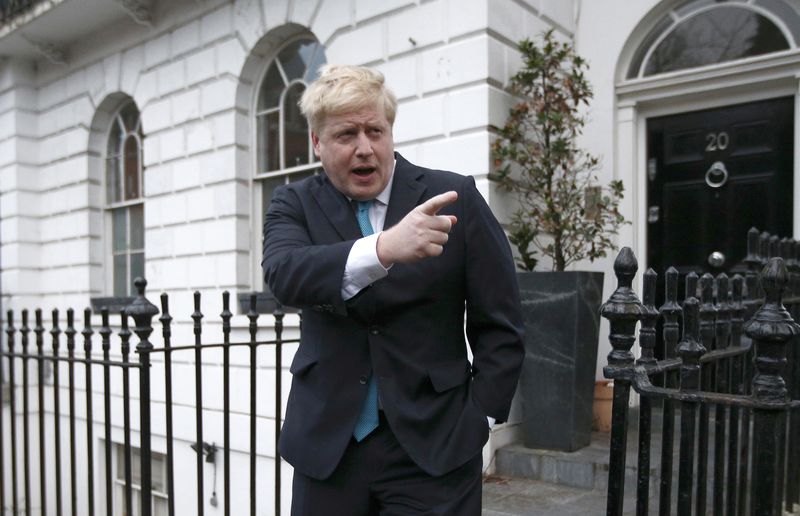 Investing.com – The pound fell Thursday despite the U.K. and EU resuming talks on a trade deal as experts warned that the display of brinkmanship from the U.K. amid negotiations risks an accidental no-deal Brexit.

Fisheries have longed dogged progress on a deal as the U.K. appears determined to take control over access to its waters, when the Brexit transition period ends, rather than stick with the EU’s Common Fisheries Policy, which set fishing quotas among EU member states.

But with just months to go until the transition period ends, the U.K. appears unwilling to allow talks to run past the year-end deadline.

“In terms of the timeframe, I think, what I would say is that time is now very short,” said a spokesman for U.K. Prime Minister Boris Johnson. “We have been repeatedly clear that any agreement needs to be in place before the end of the transition period.”

The U.K.’s somewhat tough stance to talks and penchant for brinkmanship risks could risk an accidental no-deal Brexit as the clock ticks down toward the end of the year, Commerzbank Foreign Exchange Strategist Esther Reichelt warned. “The fact that the British government finds it more important to display its political power 10 week prior to the de-facto Brexit than to make progress in the negotiations should constitute cause for concern.”

This keeps the potential for sterling to retrace its gains on the table as “the risk of a no-deal accident in which the political cost of a compromise is seen as too high remains considerable,” Reichelt added.