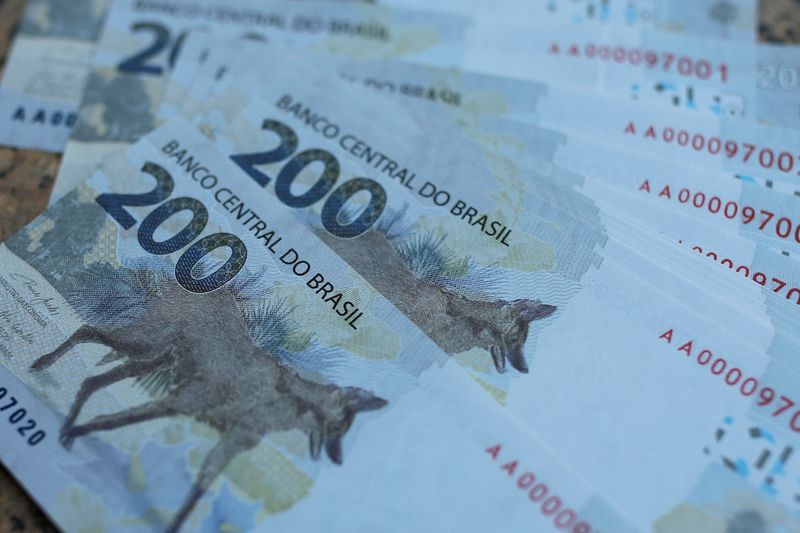 Serra said the bank has been intervening in the forex market since the end of September, having already sold $3.5 billion. The main reason for the real devaluation currently, according to Serra, is the risk to fiscal sustainability.

He also mentioned that over the last two years, Brazilian companies have been repaying foreign debt, and that reduced normal levels of inflows. Serra expects this movement to end next year with around $20 billion in annual inflows. That would reduce the devaluation pressure over the real.

Serra said Brazilian investors sending their savings abroad to diversify investments have also weighed on the forex market. The central bank director said Brazilians send around $600 million a month abroad to invest, and the accumulated volume has reached $12 billion.

Serra also said he expects the real to rise against the dollar over the next months as liquidity improves and investors begin to react to higher interest rate differentials after recent Brazilian interest rate hikes to fight inflation.

Separately, Brazil’s central bank said on Friday it will offer $500 million in currency swaps at an extraordinary auction on Monday, half the amount it has been offering in similar sales this week to prop up the real.