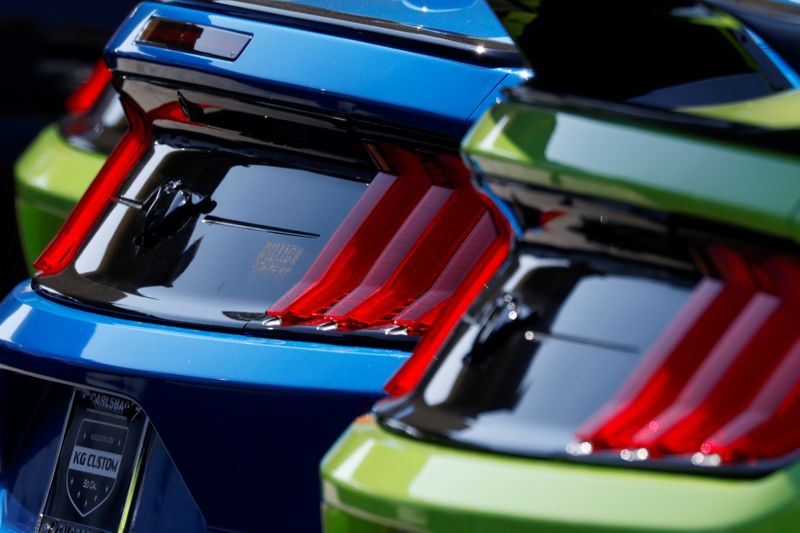 MONTREAL (Reuters) – The Canadian province of Quebec said on Monday it will ban the sale of new gasoline-powered passenger cars from 2035, joining California and others in announcing moves to shift to electric vehicles and reduce greenhouse gas emissions.

Canada’s second-most populous province announced the ban as part of a C$6.7 billion ($5.1 billion) plan over five years to help Quebec meet a target of reducing its greenhouses gases by 37.5% by 2030, in comparison with 1990 levels, Premier Francois Legault told reporters in Montreal.

The ban will bring Quebec in line with other jurisdictions such as California, the largest U.S. auto market, which in September announced a move to electric vehicles starting in 2035.

The Canadian province of British Columbia has already moved to phase out fuel-powered cars and trucks over a two-decade period, with a total ban on their sale or lease coming into effect in 2040.

The United Kingdom is also said to be working on a similar decision.

While the coronavirus pandemic has forced the Liberal leader to focus more on emergency aid to help businesses and people get through the downturn, the government has committed to net-zero emissions by 2050 and is expected to begin earmarking investments in a fiscal update before Christmas and a separate budget early next year.