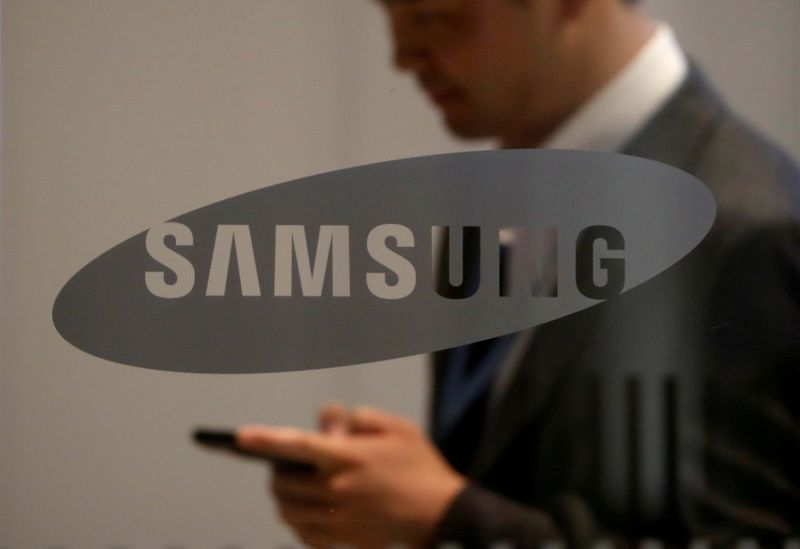 SEOUL (Reuters) – Samsung Electronics (OTC:) has applied for tax breaks to potentially build its planned $17 billion U.S. chip factory in a location in Texas other than Austin, where it has an existing chip plant, according to a document filed with Texas state officials.

Samsung (KS:) is considering a location in Williamson County in Texas for the chip contract manufacturing facility that would consist of an investment “in excess of $17 billion dollars” and result in 1,800 new jobs, the document made public on Thursday showed.

Williamson County is home to the Taylor Independent School District, which is considering the tax breaks Samsung has applied for, the documents showed. The school district is considering capping the taxable value of Samsung’s proposed facility at $80 million for 10 years instead of the market value of $4.35 billion estimated as of 2029, according to the document.

Earlier this year, Samsung had sought incentives from Travis County, Austin, where it has its existing chip plant, to possibly build the $17 billion facility there.

However, there has been no new public documentation filed for the Travis County site since March, the website for the Texas Comptroller of Public Accounts showed on Friday.

Samsung reiterated in the document that it is also looking at alternative sites in the United States including Arizona and New York, as well as in South Korea.

Should an investment be made, Samsung plans to break ground by the first quarter of next year with production due to start by end-2024, it showed.

Countries such as the United States have redoubled efforts to secure chip production as a continued global shortage of semiconductor chips hobbles various industries including automobiles.