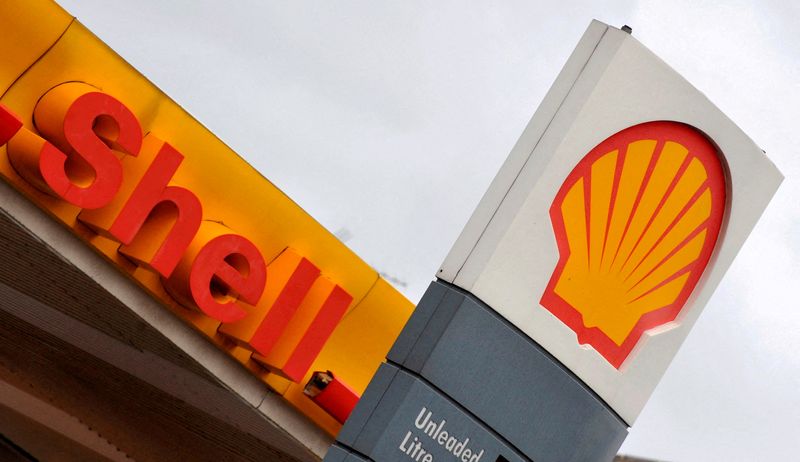 LONDON (Reuters) – Oil major Royal Dutch Shell (LON:) will put profits from any Russian oil it purchases into a fund that will go towards humanitarian aid to Ukraine, the company said on Saturday.

Shell had on Friday bought a cargo of Russian at a record low discount, the first such trade since Russia invaded Ukraine last week.

The deal, which did not violate Western sanctions on Moscow, was criticized by Ukraine’s Foreign Minister Dmytro Kuleba.

“I am told Shell discreetly bought some Russian oil yesterday. One question to @Shell: doesn’t Russian oil smell (of) Ukrainian blood for you?,” Kuleba wrote in a tweet.

In a statement published shortly afterwards, Shell defended the purchase and said it would choose alternatives to Russian oil wherever possible, but this could not happen overnight because of how significant Russia is to global supply.

It added: “We didn’t take this decision lightly and we understand the strength of feeling around it.”

Shell said it would give any profits from the limited amount of Russian oil it has to purchase to a dedicated fund, and together with aid agencies would determine where those funds would best be used to help alleviate hardship suffered by the people of Ukraine.

Russian exporters have in recent days faced severe problems with credit lines, shipping and insurance, resulting in delays and cancellations to their attempts to find buyers for Russian crude.