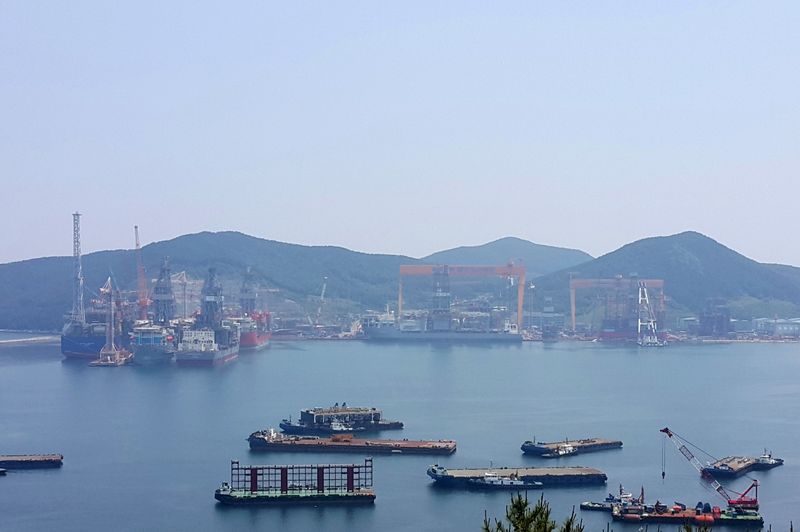 Exports slid 3.6% from a year earlier to $44.98 billion, after a 7.6% jump in September – the first expansion since February and the fastest rise in 23 months.

The October decline was less than the 4.0% drop forecast by 15 economists in a Reuters survey.

Average daily exports, however, recorded the first expansion in nine months with a 5.6% rise, adding to recent signs that Asia’s fourth-largest economy is seeing a moderate recovery.

South Korea’s monthly trade data, the first to be released among major exporting economies, is considered a bellwether for global trade.

A “negative reading was inevitable due to fewer working days, but the rate of decline was better than expected. … That shows exports recovery has been resilient at least by October,” said HI Investment & Securities’ chief economist Park Sang-hyun.

The trade ministry said shipments of semiconductors and cars jumped 10.4% and 5.8%, respectively, but those surged 20.9% and 15.9% each in average daily terms.

Given the time lag in export orders, “shipments to the EU in December-January is the biggest worrisome,” Park said. “But exports to China will likely rebound and may offset the sluggish sales to EU.”

October imports fell 5.8%, reversing the previous month’s 1.6% rise. This led to a preliminary trade surplus of $5.98 billion, smaller than $8.70 billion in September.

Analysts had expected a 2.1% drop in imports.