StanChart resumes dividends and buybacks as profit recovers By Reuters 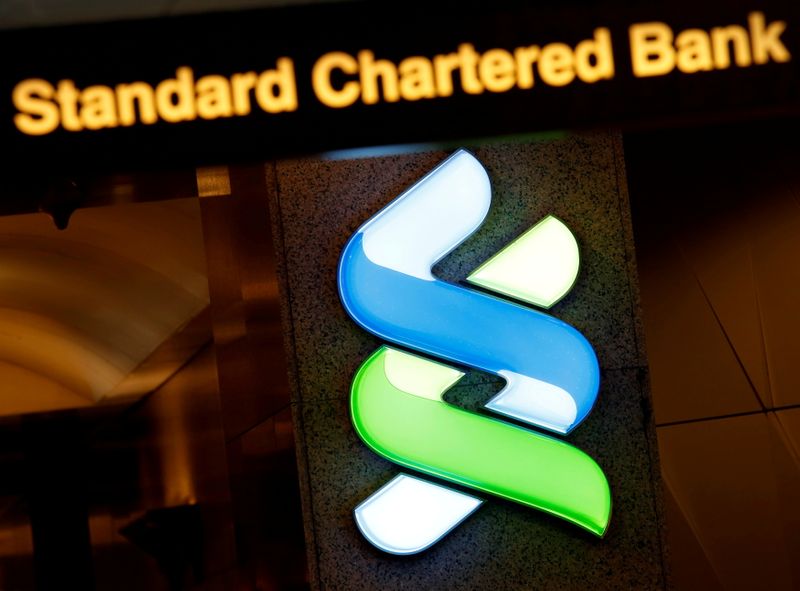 By Alun John and Lawrence White

Statutory pretax profit for StanChart, which focuses on Asia, Africa and the Middle East, rose to $2.55 billion in January-June from $1.63 billion in the same period last year, the London-headquartered bank said in a stock exchange filing.

The latest profit compared with the $2.23 billion average of analyst estimates compiled by Standard Chartered (OTC:).

“We believe that we will soon be back on the same performance trajectory that we were on before the pandemic set us back,” Chief Executive Bill Winters said.

StanChart’s profit boost was helped by improved loan impairments, and the bank was also able to release $47 million it had set aside last year to cover a potential increase in bad loans due to the pandemic.

However, the bank released less than larger rival HSBC did a day earlier.

Income fell 5%, which the bank blamed on low interest rates that it said were now likely at their trough.

Costs rose 8%, mainly due to higher pay for bankers as StanChart, in common with its rivals, boosted bonuses to try and retain key staff as banks’ profits rebound.